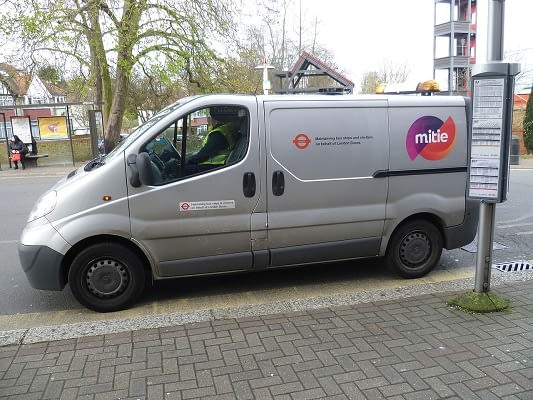 Mitie has placed some projects and spending plans on hold over the general election and Brexit uncertainty, warning revenue growth will be affected.

The outsourcing giant clients are reluctant to commit to projects and are expecting their full year revenues to remain broadly flat as a result.

Phil Bentley, chief executive of Mitie, told the PA news agency they are already seeing an impact on capital projects.

“For decisions on new roofs, boilers, etc, we have seen that pushed back to the right a little bit.”

He brushed aside fears the election party are pledging to invest in the public sector which will impact outsourcing firms like Mitie.

He said, “Promises around investing in the public sector is a net positive for us,” and that Mitie are “supportive” of political pledges to raise worker’s salaries.

Adding, “If we see minimum pay rising faster, we can push that on to our clients.”