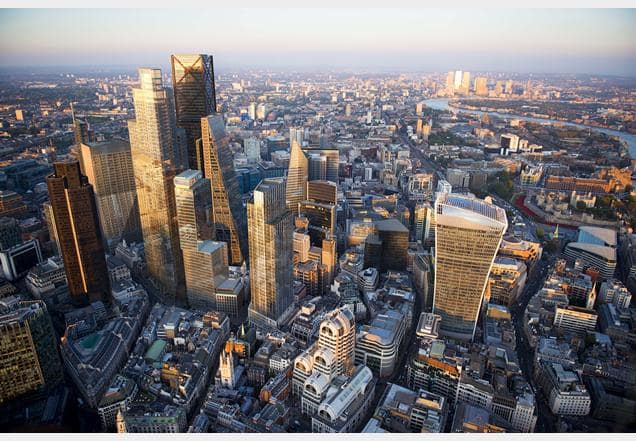 Britain’s economy is shrinking at its fastest rate since the 2008-09 financial crisis, according to latest data.

Data experts Markit said the full version of its monthly Purchasing Managers’ Index (PMI) on Wednesday showed a sharp hit to business activity from Brexit, just as a one-off preliminary PMI did two weeks ago.

Chris Williamson, Markit’s chief economist, said the numbers pointed to Britain’s economy shrinking by 0.4 percent in the three months to September, a rate not seen since early 2009 when the BoE last cut interest rates.

“The unprecedented month-on-month drop in the all-sector index has undoubtedly increased the chances of the UK sliding into at least a mild recession,” he said.

“Off the back of equally disappointing manufacturing figures, today’s numbers confirm that the UK economy is slowing. Although not currently our base case, if current levels for the PMIs are sustained, we may need to brace ourselves for a mild recession by the end of the year.

“Today’s confirmation of the downturn in the Services PMI should not be underestimated, with significant near-term implications for UK businesses. But until the fog of Brexit begins to clear, it is frankly too early to tell whether the latest string of disappointing data is a real cause for concern. Time will tell if a recession is on the cards but it is clear we now face a period of lacklustre growth, a sharp contrast to the above trend growth we’ve enjoyed for the last three years.

“These figures support speculation that we will see an interest rate cut tomorrow. We expect the Bank of England to cut rates by at least 25 basis points, reopen QE, and potentially discuss other easing measures”