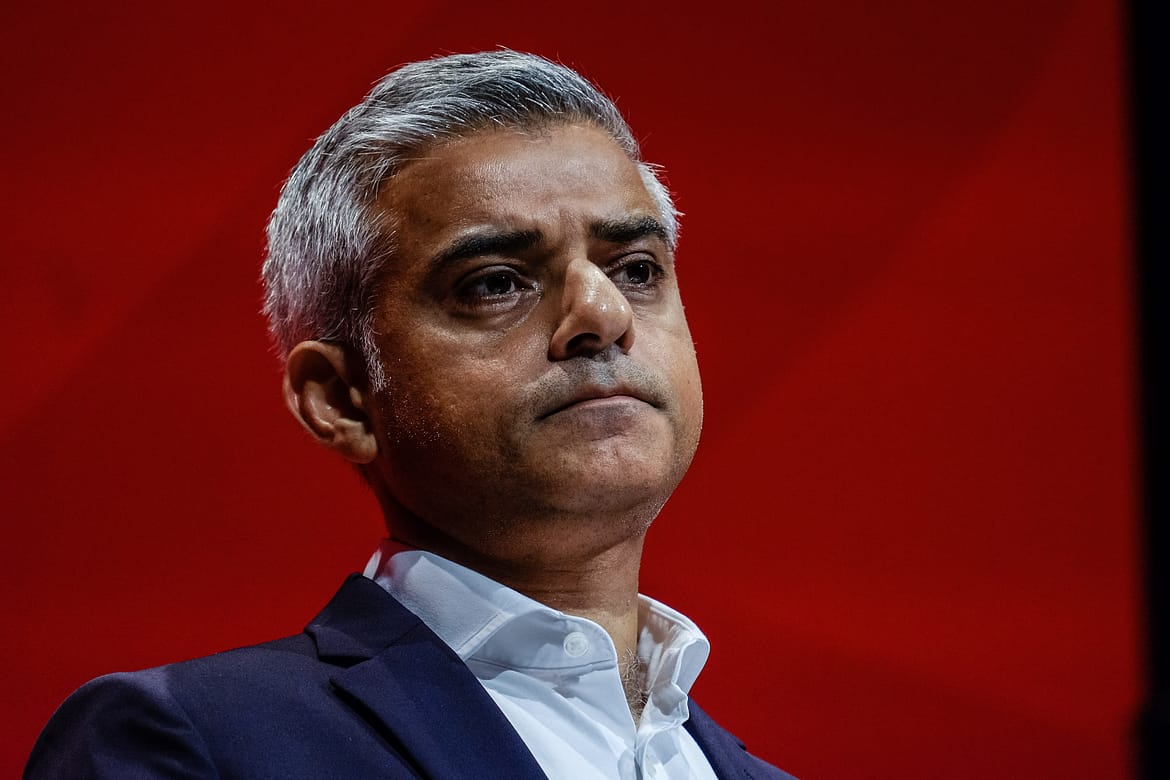 All schools should have mandatory plans in place to help prevent knife crime, the Mayor Sadiq Khan will announce today at a major summit on making the capital’s schools safer.

The Mayor is working closely with Ofsted and headteachers to make it mandatory for schools to develop effective measures to help prevent knife crime and support students and parents in the event of an incident. Today, the Mayor will bring education leaders together with Ofsted, the Met police, Transport for London as well as parents and young people who have been affected by knife crime, at a special summit in Euston, to help increase efforts, and collaborate on how to best tackle the problem in schools.

Crime has been rising both across the country and in London since 2014. In 2016 knife crime across England and Wales rose by 14 per cent. 33 young Londoners under the age of 25 have been fatally stabbed on London’s streets this year.* The Mayor is clear that schools have a key role to play in driving down these tragic crimes.

Since launching his tough and comprehensive Knife Crime Strategy in June, Sadiq Khan has been taking steps to help ensure schools are a safe place for students. All schools across the capital have been informed of how they can receive a knife screening wand. This is coupled with a firm policing response to take weapons off London’s streets through targeted, intelligence-led stop and search, as well as knife sweeps and test purchasing operations as part of the Met’s ‘Operation Sceptre’.

During consultations held by the Mayor’s Office for Policing And Crime (MOPAC) ahead of the Knife Crime Strategy’s publication, schools outlined a number of challenges they face. These include children feeling afraid of the communities they live in, availability of support services and lack of clarity over referral routes into mental health services.

Today’s summit aims to help forge and strengthen partnerships between the Met police, Transport for London and education leaders, enabling them to develop new ways to tackle these issues and share best practice. It is also an opportunity to feed into the development of a new downloadable toolkit that will support schools to participate in local anti-knife crime activity, offer guidance on how to identify those at risk and respond to incidents. The toolkit will support the Mayor’s new targeted media campaign, one of his Knife Crime strategy commitments, due to launch in the coming weeks.

Speakers including Martin Hewitt, Assistant Commissioner at the Met, Siwan Hayward, Head of Transport Policing at Transport for London, Susie McDonald, Chief Executive at Tender Education and Arts Resource for London and Mike Sheridan, Her Majesty’s Inspector and Regional Director for London at Ofsted, will cover topics including partnership working between teachers and the police, and how young people can inform change. Videos of bereaved parents and young people affected by knife crime will also be shown.

The Mayor of London, Sadiq Khan, said: “Knife crime ruins lives and devastates communities – every death on our capital’s streets is an utter tragedy. We need everyone to join the fight against it, and schools have a vital part to play in creating a safe, positive place for students, spotting danger signs and spreading the message that carrying a knife is more likely to ruin your life than save it. That is why we are working with Ofsted to take tough action to ensure schools have the right safeguarding measures in place. By bringing education leaders and partners together, we can drive forward commitments in my Knife Crime Strategy, share best practice and ensure young Londoners feel safe in our capital’s schools.”

Earlier this year Sadiq Khan announced an additional £625,000 for knife and gang crime projects, taking total spending to £7million. Work to implement his package of measures outlined in the Knife Crime Strategy continues apace, including ensuring every school has a nominated Safer Schools Officer, empowering communities with funds to do more to protect young people, and extending services including the London Gang Exit Service and work in Major Trauma Centres.

Daniel Coyle, the head teacher at Newman Catholic College in Brent, said: “The question of knife crime must be seen in the context of safeguarding. For many years now schools have played a central role in the safeguarding and general well-being of children. Whilst many schools have performed admirably there is more we can do. The development of robust partnerships particularly with the police should be a key element of our collective approach to the issue of safeguarding. The good practice that has been developed at Newman Catholic College is a consequence of these robust partnerships. It is only through a multi- agency approach that many of the social pathologies that damage our young people can be overcome.“

Nathalie Richards, CEO of social enterprise EduKit, said: “This event, coupled with the Mayor’s new knife crime strategy, is very encouraging. Through our work with schools, we understand the tremendous importance of helping schools come up with impactful strategies and access the resources that they need to keep students safe. The root causes of youth crime are immensely complex, so it’s only by coming together that we can start to identify solutions that will actually work”.

Mike Sheridan HMI, London Regional Diretor at Ofsted, said: “Schools, colleges and others who work with young people have a vital role to play in protecting children from knife crime and helping them make positive decisions about their lifestyle choices. And Ofsted is determined to support this important work. This is why we have agreed to undertake a thematic report to bring together the best academic research in preventing youth violence along with the strongest practice we see on inspection in London.”

Siwan Hayward, Head of Transport Policing at Transport for London, said: “We make an important contribution to the Mayor’s efforts to tackle knife crime in London. We are working closely with the police and other partners to ensure that young people are safe – and feel safe – when they travel around the Capital. Our transport network is a safe, low crime environment and must continue to be for the hundreds of thousands of journeys made by young people every day in London.”

Today’s summit was one of the Mayor’s commitments in his Knife Crime Strategy published in June.