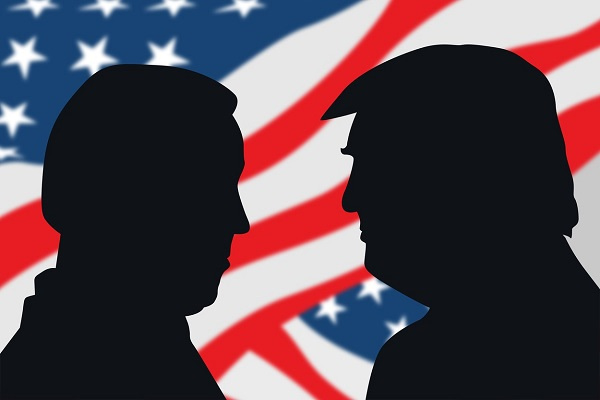 The Democrats were in striking distance of full control of the machinery of government in the US on Wednesday, upending the market’s consensus view on the likely outcome and potentially disturbing the status quo, says AJ Bell investment director Russ Mould.

“This was reflected in pressure on US tech stocks and an increase in the 10-year Treasury yield above 1% for the first time since March on expectations of higher stimulus spending and rising inflation.

“Investors had seemed to be quite comfortable with the ascension of Joe Biden to the White House and a divided Congress – welcoming an end to some of the unpredictability of the Trump era but also noting a Republican-controlled Senate would prevent Biden from implementing more radical elements of his agenda.

“The likes of Amazon, Apple, Facebook and Google owner Alphabet are vulnerable to Democrat plans to reform US antitrust law, a move which is designed to curb the power of the tech giants and break their monopolies, as well as potential increases in corporation tax.

“For now, just one of the two run-off elections has been called as falling into Democratic hands by the US TV networks, with the other still in the balance. However, a big sell-off in futures in the technology-heavy NASDAQ index suggested markets were now pricing in a sweep for the Democrats.

“Back in London the FTSE 100 continued to make a positive start to 2021 – construction materials firm CRH topped the leaderboard on expectations it might benefit from supercharged infrastructure spending across the Atlantic, assuming Biden has a freer hand. Rising oil prices on Saudi Arabian plans for a production cut also lifted BP and Royal Dutch Shell.

“Banks were also in demand, with HSBC and Standard Chartered, in particular, taking their cue from gains for the sector in Asia overnight.”