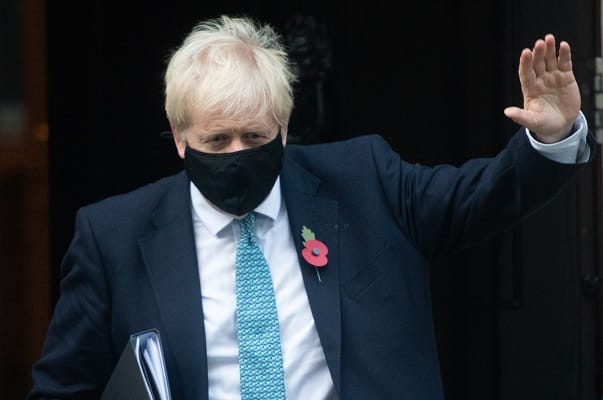 In a rare move in concert, sterling and the FTSE 100 were higher on Wednesday morning as Prime Minister Boris Johnson headed to Brussels to try and thrash out a Brexit deal,” says AJ Bell investment director Russ Mould.

“In the short-term the FTSE and the pound often move in opposite directions because the index is so heavily biased towards overseas earnings.

“The FTSE’s gains were mirrored in Europe, traders taking their cue from strong trading in Asia overnight linked to stimulus and vaccine hopes as well as a rebound in capital expenditure in Japan.

“The best performers in London included domestic-facing stocks, amid hopes for a Brexit agreement, and firms linked to a reopening of the economy promised by the continuing vaccine roll-out such as British Airways owner International Consolidated Airlines.”