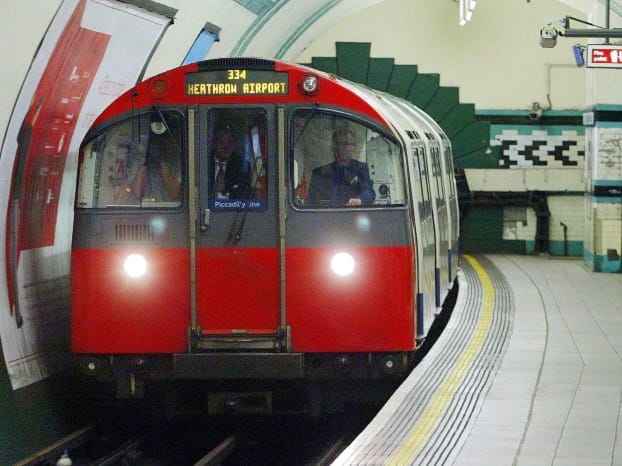 Announced last week, the plans are expected to save £50m a year.

A Rail Maritime and Transport union spokesman said: “RMT will be meeting with our sister union TSSA [Transport Salaried Staffs’ Association] to discuss a joint campaign over Boris Johnson’s plan to axe nearly 1,000 Tube jobs and to close all ticket offices and we will be confirming an exact timetable and dates for a ballot for industrial action later in the day.”

Phil Hufton, London Underground’s chief operating officer, said: “We’ve promised customers that we’ll introduce a 24 hour Tube service on five lines during 2015, and our commitment is that all Tube stations will remain staffed at all times when services are operating.

“In future there’ll be more staff in ticket halls and on gatelines to help customers buy the right ticket and keep them safe and secure.

“We’re clear that there’ll be a job for everyone at LU who wants to work for us and be flexible, that we’ll make these changes with no compulsory redundancies, and that we’ll involve staff in our plans at every stage and support them through change.

“We are now consulting with our unions and staff on our future vision, and I would urge the RMT and TSSA to work with us to shape our plans, rather than threaten hard-working Londoners with completely unnecessary strike action.”