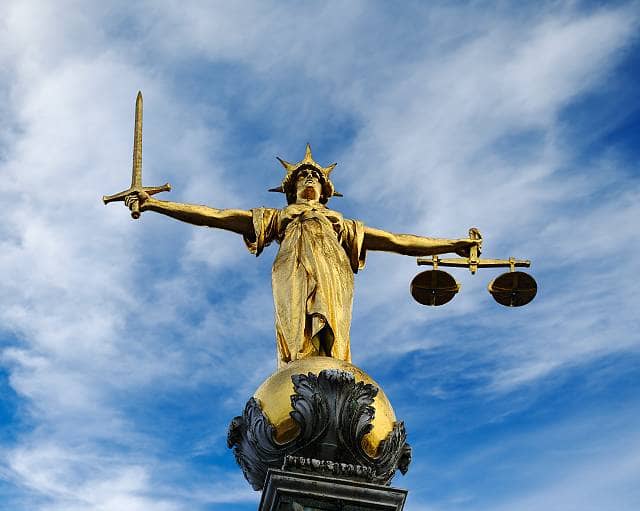 This year is expected to bring a surge of COVID-19 litigation, with thousands of UK organisations facing allegations about how they have handled the pandemic.

According to research among claims management companies, conducted by global risk management and insurance brokerage Gallagher, seven in 10 (70%) have already had claims registered.

Claims management companies predict COVID-19 claims are set to cause a 40% rise in litigation compared to previous years, with the real impact likely to be felt from spring 2021 and into the summer. Even though the vast majority of the claims management companies contacted had already seen claims, of those that hadn’t yet, three-quarters (76%) said they were expecting an increase over the coming months.

UK organisations are facing a variety of alleged issues directly related to COVID-19 including workplace and premises-related safety violations and negligence, with the lack of PPE at the start of the pandemic likely to be a particular issue. However they are also facing allegations as a knock-on effect of the pandemic, such as unfair dismissal and discrimination, with the majority of these claims likely to be as a result of job losses. There is also a predicted rise in complaints from other stakeholders, such as shareholders, as the long-term impact of decisions made by business leaders during the pandemic become clearer.

So far, claims management companies are most likely to have received claims related to employees and customers contracting COVID-19 on an organisation’s premises (employees 14% of all claims registered so far / customers 11%), medical negligence (13%), poor working conditions – including a lack of suitable PPE (9%), or as a result of delayed treatment for another medical condition (9%).

COVID-19 litigation complaints are most likely to hit the NHS/healthcare sector (11% of those registered so far), the care sector (9%), public sector (7%) and hospitality (7%). Yet most sectors are at risk with legal firms already seeing claims regarding retailers (4%), manufacturers (4%) and charities (3%).

The average claim value submitted by employees so far is for £5,500 and for customers £7,500, which are likely to include compensation for illness and any subsequent losses. Legal negligence claims, if successful could, run into many multiples of this.

However these costs are the tip of the iceberg and the legal fees businesses face to defend themselves against claims run into much more than most claim values. For claims from businesses or shareholders that have lost money this could run into hundreds of thousands in both defence fees and claim values.

In additional research commissioned by Gallagher amongst business leaders, nearly one in 10 (9%) businesses or organisations have been subject to complaints. The top three comprise of concern regarding lack of safety provisions, fear of catching the virus at the workplace and wrongful termination.

Over half (52%) of the business leaders say they are seriously concerned that they will be sued by someone in the future who accuses them of contracting COVID-19 on their premises, leaving them facing costly legal fees.

Online data would suggest that business leaders’ anxieties are justified, as December saw record high Google search traffic around terms such as “Covid lawyer” – which hit 54% higher than its previous search traffic peak in 2020 – and “Sue for Covid”.

Among UK adults, one in three (31%) say if they caught COVID-19 from a specific place, which caused them illness or a financial loss, they would consider making a claim.

Commenting on the findings, Neil Hodgson, Managing Director, Gallagher Risk Management said, “Organisations operating during COVID-19 face a variety of risks and organisations could find themselves with claims from employees, customers and third parties in the event they were put at risk or contracted COVID-19 on their premises and it can be proved they haven’t followed Government guidelines as closely as possible. Businesses could also face claims that they have mismanaged the situation generally, which has damaged the value of the firm, or cost individuals their jobs and these types of claims can be particularly costly.

“From an employer perspective, failing to take measures to safeguard staff, such as lack of PPE or defective equipment, could result in an employers’ liability claim being made – with this in mind, it is telling that the NHS and care homes feature prominently in the sectors facing litigation.

“Organisations that can prove they have kept abreast of advice and can show they have interpreted it carefully, taking into account the particular characteristics of the business and workforce, should be well-placed to defend claims. However this doesn’t mean that attempts won’t be made and legal fees may need to be paid even in the event the claim is unsuccessful, which is why it is important to have insurance in place that will cover these costs.

“Organisations should speak to their insurance broker to check they have appropriate cover in place and to seek risk management advice to help prevent any potential claims and validate the steps that have been taken.”