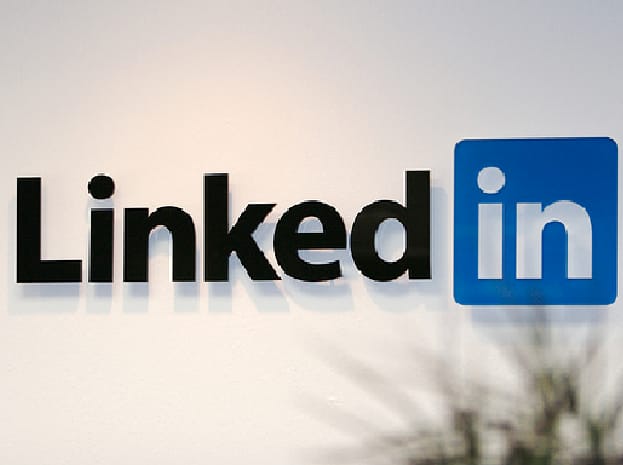 LinkedIn to pay $6m to employees after violating US wage laws

LinkedIn has been forced to pay $6m to 359 current and former employees by the US Department of Labor.

An investigation by the department found the social networking site had violated aspects of the Fair Labor Standards Act (FLSA) which requires employers to compensate workers for all the hours they have worked.

LinkedIn will pay over $3.3m in overtime wages and more than $2.5m in damages to its employees in in California, Illinois, Nebraska and New York.

“This was a function of not having the right tools in place for a small subset of our sales force to track hours properly,” said Shannon Stubo, vice president of corporate communications at LinkedIn.

“Off the clock hours are all too common for the American worker. This practice harms workers, denies them the wages they have rightfully earned and takes away time with families,” said Susana Blanco, of the US Labor Department.

“This company has shown a great deal of integrity by fully cooperating with investigators and stepping up to the plate without hesitation to help make workers whole,” said David Weil, administrator of the Wage and Hour Division.

“We are particularly pleased that LinkedIn also has committed to take positive and practical steps towards securing future compliance.”