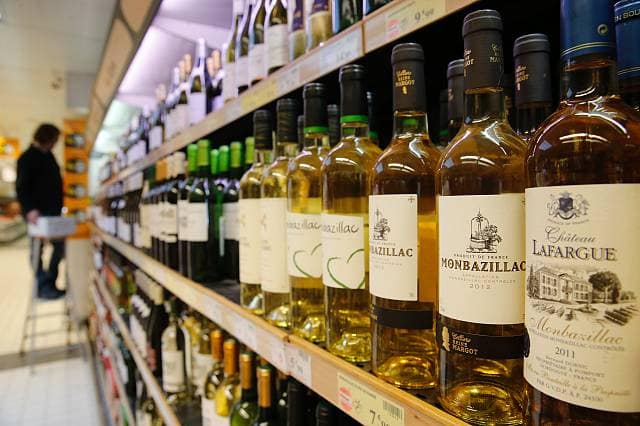 The Liberal Democrats have said that a minimum unit pricing on alcohol should raised to 60p in a bid to tackle Scotland’s “problematic alcohol use.”

Alex Cole-Hamilton, health spokesman has called for the price to be increased from 50p to 60p, the proposed 20% increase comes a year from the introduction of the minimum price per unit of alcohol.

Cole-Hamilton told BBC Radio Scotland, “If we are serious about making a realistic impact in terms of reducing deaths, hospital admissions and fewer crimes associated with problematic alcohol use then we need to go further than the 50p.

“When we first set the price at 50p, that was back in 2012. The only reason it actually came in last year was that it was caught up in legal wrangling for those intervening years.

“Back then, that 50p (minimum unit price) would have affected three-quarters of all alcoholic drinks but, because of inflation over that time, it now only affects about half.

“We’ve arguably lost the benefit that the 50p increase would have had back then in 2012.

“Our call to increase it to 60p or go further still, as some people want to do, is backed by people like NHS Grampian, the Royal Society of Edinburgh and indeed the UK faculty of public health.”