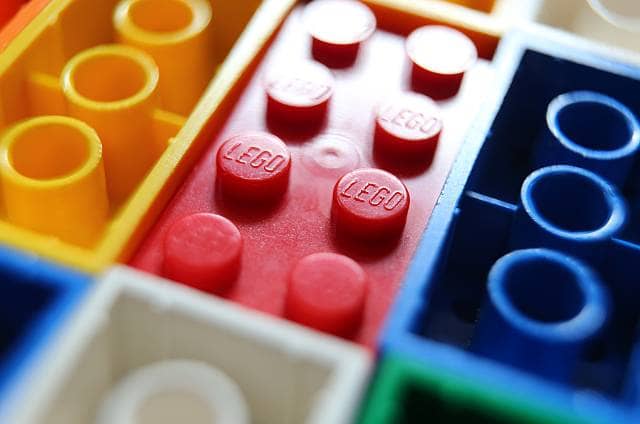 Last year, Lego managed to hit record sales but it could not shift Barbie maker Mattel, the firm which holds the top spot as the world’s biggest toy company.

Finance chief John Goodwin said its “performance up to 2016 has been absolutely phenomenal, some would say supernatural”.

However, he said sales slowed last year to more “sustainable levels of growth”.

Sales were good in both the UK and European markets but were flat in the US.

The toymakers most popular product was its Star Wars Millennium Falcon, this came ahead of the Amusement Park Roller Coaster and the Porsche 911 GTS RS.