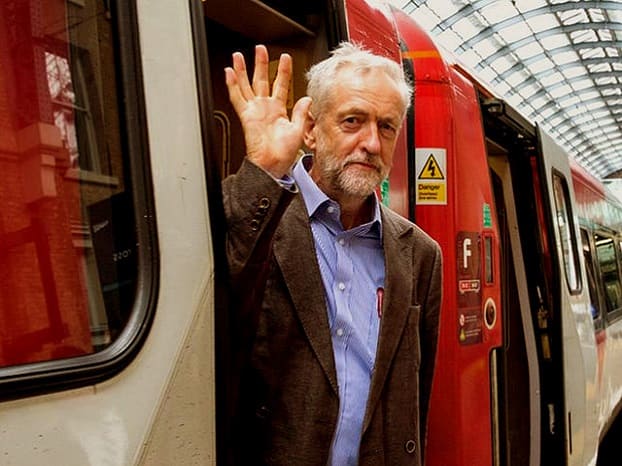 The attack on the hacked website claims Jeremy Corbyn is “ill equipped to lead the party, let alone be prime minister”.

A party spokesman said the hacker has been identified and action is being taken against him.

“The comments there do not represent the views of the Bristol Labour Party,” the spokesman added.

“It’s been referred to our compliance and legal team.”