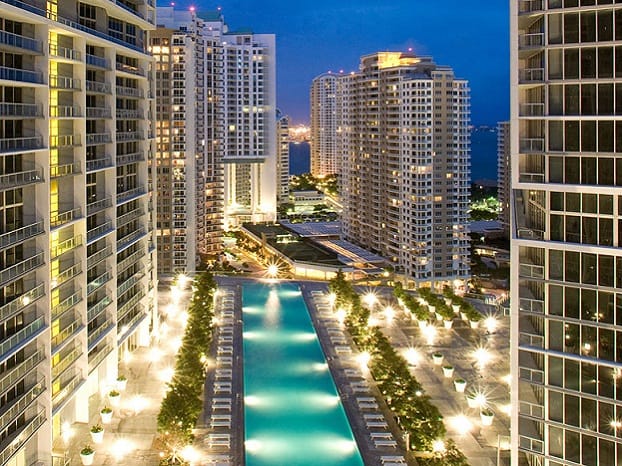 According to figures released by HMRC, the number of Britons earning more than £1m a year has almost doubled to 18,000.

The news comes days after figures revealed that London boasts 4,224 ‘ultra-high net worth’ residents – people with a net worth of more than $30million, or £19.2m. That makes one in 28 Londoners is a millionaire.

Speaking about the growing number of rich Britons, Matthew Whittaker, senior economist at the Resolution Foundation, said, “For most people in the bottom three-quarters or so, wage growth pretty much stalled from 2003.

“But hidden behind all that is a new phase of inequality, where the top  10% – but more particularly the top 1%– are moving away from the rest of society.”

World has more super-rich worth $100m+ than ever before

Australia’s richest woman is about to become world’s richest