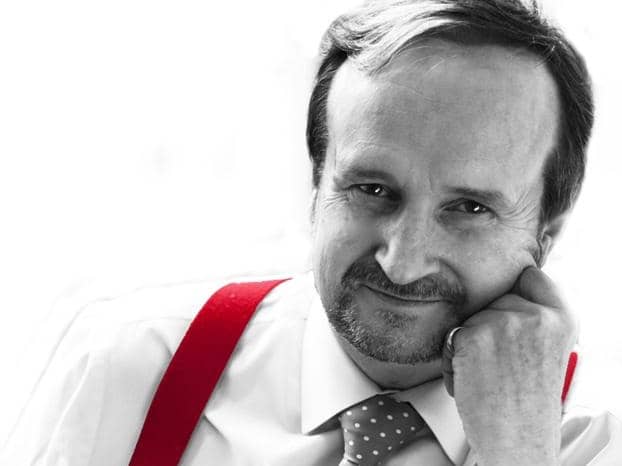 The businesses in Ulster have one very major issue to manage over and above all the other economic and social issues that fellow companies have to address elsewhere across the UK – that is of course its southern neighbour, which sits across a very porous border. This has meant that very often any financial infections and woes suffered in the Republic can be easily transmitted north such that Ulster will feel the waves of economic policies buffeting them from not just one but two directions, Westminster and Dublin.

You only have to look at what happened with the banking crisis as well as the property market, both of which caused huge ructions in the Province where they, unlike the rest of the UK, have seen a property price crash which on some measures was as much as 60% in some areas. Now thankfully the worst of that particular fall is passed and there are some encouraging signs of slow improvement.

However, one area that the Province still has not been seeing is the level of inward investment that the South has certainly been able to attract. One reason for this has been the significant difference in the Corporation Tax rate which is levied. The Republic’s level of 12.5% has been a level jealously guarded by Dublin, especially when fellow Euro members saw it as an unfair advantage, but they have protected it and it has been a very enticing benefit in attracting new business.

Time then for some realisation that the Province is therefore at a significant disadvantage to the Republic as they labour under the UK Corporation tax level currently at 23% (although this is due to fall to 21% from April 1st). Westminster should wake up and realise that if they want a more vibrant Ulster they should adjust this. After all, the more economically exciting the Province, the more chance that it will be able to operate without so much financial support from Westminster.

It would be wholly logical for such local tax setting such as Corporation Tax to be devolved to Stormont and thus to allow them to lower the rate to the same as the Republic. Whilst the UK Government might balk at losing tax revenue, what they should do is to look at the maths. Actually the corporation tax take in Ulster is a mere 6% of the whole Revenue collected and compared to 57% for National Insurance and Income Tax (for they are the same thing in effect) and 27% for VAT, it looks especially paltry.
In fact I would argue that a lower Corporation Tax for Ulster would quite probably increase the tax take in due course if new inward investment can be attracted and this unfair disadvantage removed.

I find that there is a great business vibrancy in the Province and this is especially illustrated by the success of the Ulster Business School. With this institution producing trained and enthused business babies, we need to make sure that they have at least a level playing field to be able to compete in the market.

Such a reform isn’t just about fairness it’s also about sound business and economic sense. Reform!