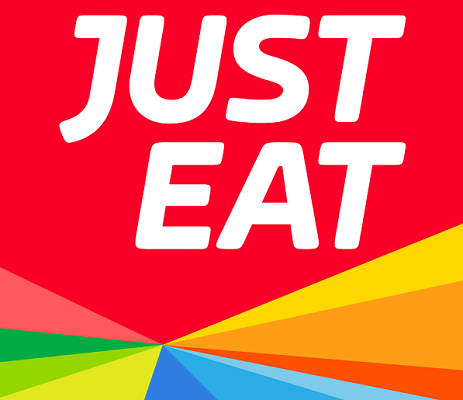 For years, food delivery companies have focused on gaining scale in what’s become a highly competitive market. That’s fine if they are prepared to stomach losses during their land grab exercise but at some point, the focus must shift to making a profit, and that’s the situation with Just Eat Takeaway.

It has been streamlining its business, with the results now shining through. A move from a loss-making position to positive earnings has come in the nick of time as the cost-of-living crisis has resulted in a decline in order volumes.

AJ Bell’s Russ Mould said: “Just Eat has made mistakes along the way, such as spending too much money buying Grubhub, only to put it up for sale soon afterwards. It also had to battle with an activist investor who criticised the company’s leadership decisions. A post-pandemic hangover weighed on sentiment and the shares tumbled.

“Now it’s on the comeback trail, with the share price having doubled in price since October 2022. The market seems to like its sharpened strategy but there is no denying the difficult backdrop for the business.

“A recession could cause people to scale back spending further, meaning the weekend takeaway treat could be downgraded to only once or twice a month. That would be bad news for the network of drivers waiting to deliver food to people’s homes.

“It’s also the worst time to be selling a business like Grubhub, so don’t expect a blockbuster deal for that asset this year.”