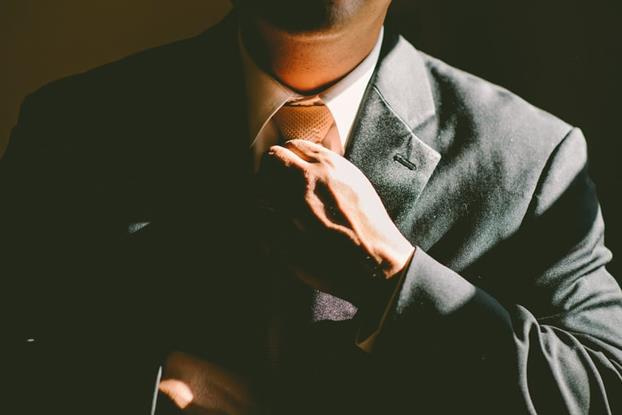 Investment in diversity programs has become commonplace: 98% of companies offer such programs. But that investment is falling far short of the mark: three-quarters of employees in diverse groups—women, racial/ethnic minorities, and those who identify as LGBTQ—do not indicate that they have personally benefited from their companies’ diversity programs. This is one of the findings of Fixing the Flawed Approach to Diversity, a report from Boston Consulting Group (BCG) that is being released today.

A key impediment to progress is that older men (age 45 or older), who often lead decision making within corporate environments, are underestimating the obstacles in the recruiting, retention, and advancement of female and minority employees by 10% to 15%, as measured by comparison with the estimates of members of those actual groups: women, people of color, and LGBTQ employees. This can lead to a misallocation of resources and a lack of investment in programs that could otherwise have the largest impact.

BCG surveyed approximately 16,500 employees across industries and companies globally. Respondents were asked to rank 31 diversity initiatives according to effectiveness. “Our research shows a clear, concerning disconnect between the diversity programs that companies offer and the degree to which employees feel they benefit from those programs,” says Miki Tsusaka, a senior partner at BCG and a coauthor of the report. “Corporate leaders need to step back and look at their companies’ diversity programs, asking whether those programs are truly effective for all employees, across gender, race, ethnicity, and sexual orientation.”

Fixing the Flawed Approach to Diversity highlights several “hidden gem” initiatives that diverse employee groups value and consider to be effective (although nondiverse groups, particularly male employees, deemed these initiatives to be less of a priority):

The value of going back to basics

“Our data also identified a back-to-basics approach when it comes to improving diversity programs, identifying three fundamental prerequisites for organizations to create change,” says Matt Krentz, a senior partner at BCG and a coauthor of the report. “These measures include focusing on antidiscrimination policies, engaging in bias awareness training, and removing bias from evaluation and promotion decisions.”

To develop and deliver effectively on diversity initiatives, companies need to focus on implementation, exemplified by strong leadership commitment, actions that are tailored to drive change (for example, balancing top-down and bottom-up initiatives), and rigorously tracked KPIs.