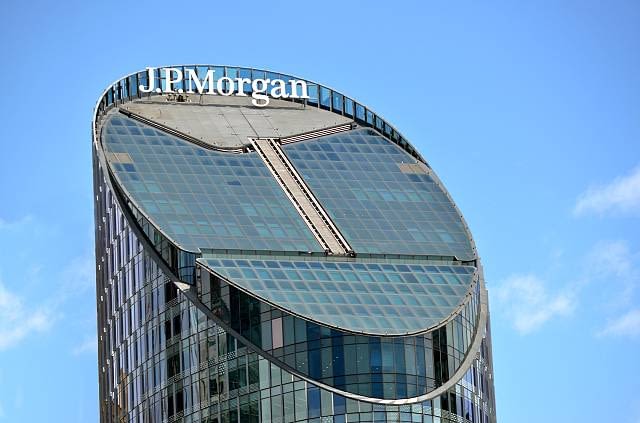 Boris Johnson and Jeremy Hunt’s Brexit plans “fails to put forward ideas that are likely to work in either practical or political terms,” according to investment bank JP Morgan.

Analysts at JP Morgan have said the two candidates quest for an agreement without the “Irish backstop” is like hunting for a unicorn.

Analysts Malcolm Barr and Allan Monks wrote in a note sent to clients on Friday, “A unicorn with a lick of paint is still a unicorn.”

On Tuesday late morning the new Conservative leader will be announced.

JP Morgan analysts wrote that both candidates have vowed to replace the border deal with “alternative arrangements” which is by in large based on a report from the Alternative Arrangements Commission (AAC), a group of 42 MPs.

“In our view, it fails to put forward ideas that are likely to work in either practical or political terms.”

“The basic problems of ensuring the goods and services crossing the border in these zones meets EU regulatory requirements remains, as does the zones’ possible use by those who wish to circumvent those controls if such checks are removed.

“If the UK does a trade deal with the US, and chlorinated chicken and hormone-treated beef become available in the UK, what prevents those products crossing into the single market via those “special economic zones”?”

The British Irish chamber of commerce said Johnson and Hunt’s proposals “lack credibility” and “asks a lot of EU negotiators for an outcome that would ultimately be worse for businesses on the island of Ireland.”

Barr and Monks said in the letter, “To put it bluntly, there is nothing in the AAC report that would encourage the EU to shift its position.

“That will not stop those who are pro-Brexit claiming there are ‘abundant technical fixes’ and referring to the 200-plus pages of the report as indicative of fresh new thinking.”