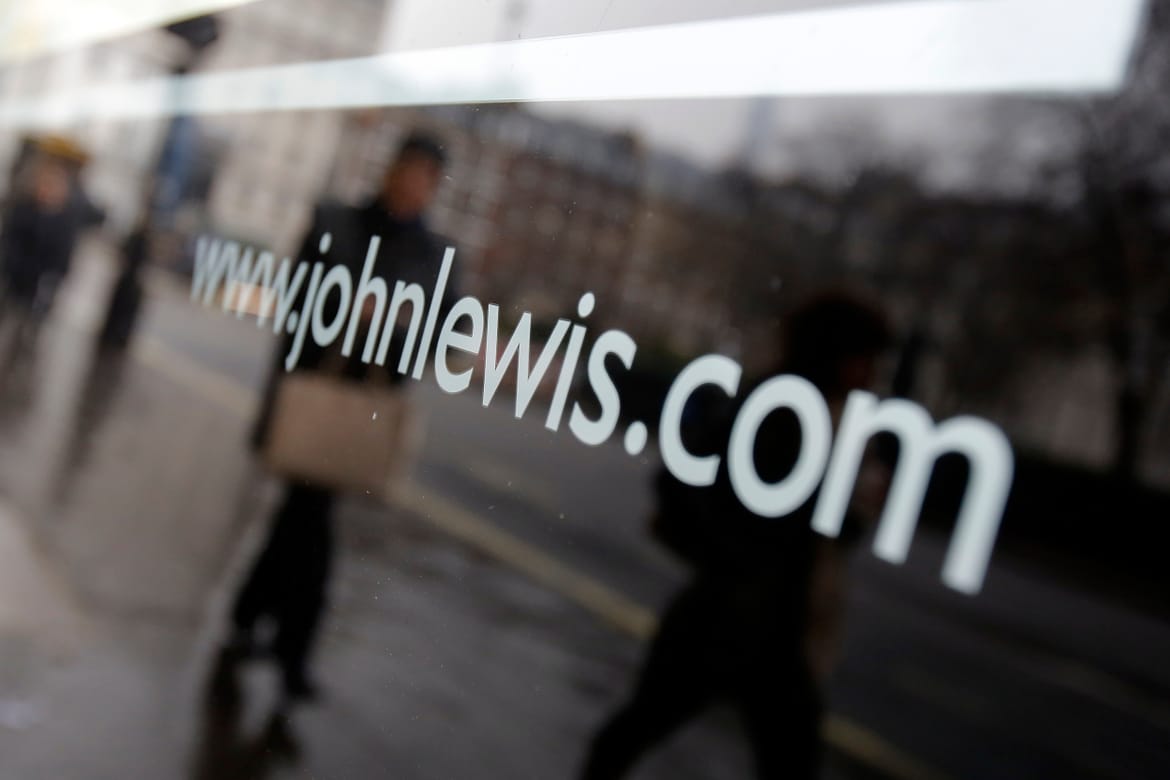 What jobs will go?

John Lewis is planning to cut 400 jobs in its home fitting services and restaurants, due to a shift in online shopping.

These new changes will come down on its administration staff in its carpet, curtain and blinds fitting service.

No jobs are due to be cut to its estimators and fitters.

Administration roles will move to its centre in Didsbury, Manchester, this will also serve online customers.

John Lewis has made plans to make menus within in its restaurants uniform, this means chefs will no longer be required.

The firm also stated that around 773 jobs could be affected by the redundancy, however there will be 386 new posts made available for people to apply to. At the end of this process about 387 roles will go.

These changes will also come into effect in 32 of its 48 stores.

Dino Rocos, John Lewis operations director, said: “These proposals will allow us to modernise our business as it adapts to the changing needs of our customers and the role that shops play in their lives,”

John Lewis saw much of its sales come from its online services over the Christmas period, 40 per cent of customers decided to do their shopping this way.