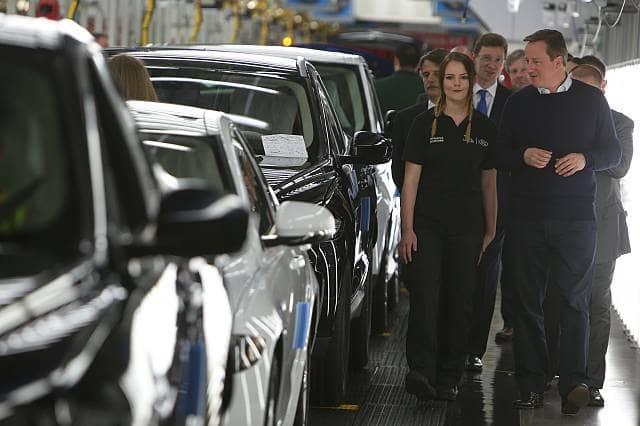 Jaguar Land Rover has revealed plans to test driverless cars in Britain over the next four years,

The first of 100 research vehicles will hit the road as early as this year. Jaguar, which is Britain’s biggest car maker, will test the vehicles on a 41-mile (66km) route on motorways and urban roads near its headquarters in Whitley, Coventry.

The car giant is working on technology that provides a 3D view of the street ahead to recognise barriers, and radio signal communication between cars to ensure safety of drivers.

The self-driving car market is known to be worth £900bn with Google and Tesla among the big players.