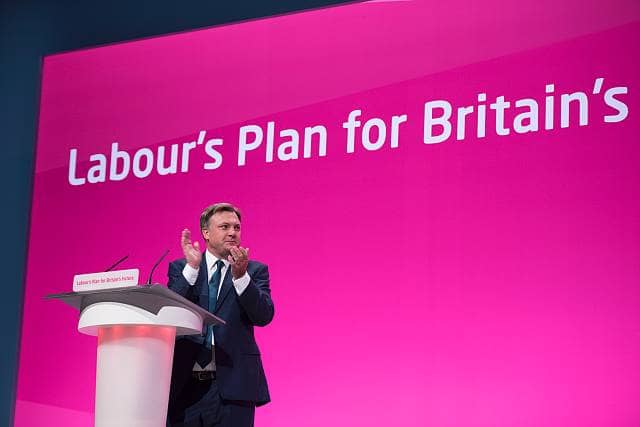 Former politician Ed Balls has been confirmed as the first contestant for this year’s season of Strictly Come Dancing.

The former shadow chancellor was confirmed as a participant on Radio 2 this morning.

He’s not the first politician to appear on the show though. Previous seasons have seen Ann Widdecombe, Edwina Currie and Vince Cable take to the dance floor.

Balls has previously dismissed rumours about him joining the dance reality show.

At the time, he said: “Three marathons means I’m fit, but am I really fit enough for Strictly?

“When you look at it, the people who succeed on Strictly tend to be half my age and to have played international sport or been at stage school and on the stage.

“I’m not quite sure if I’m quite equipped for Strictly.”