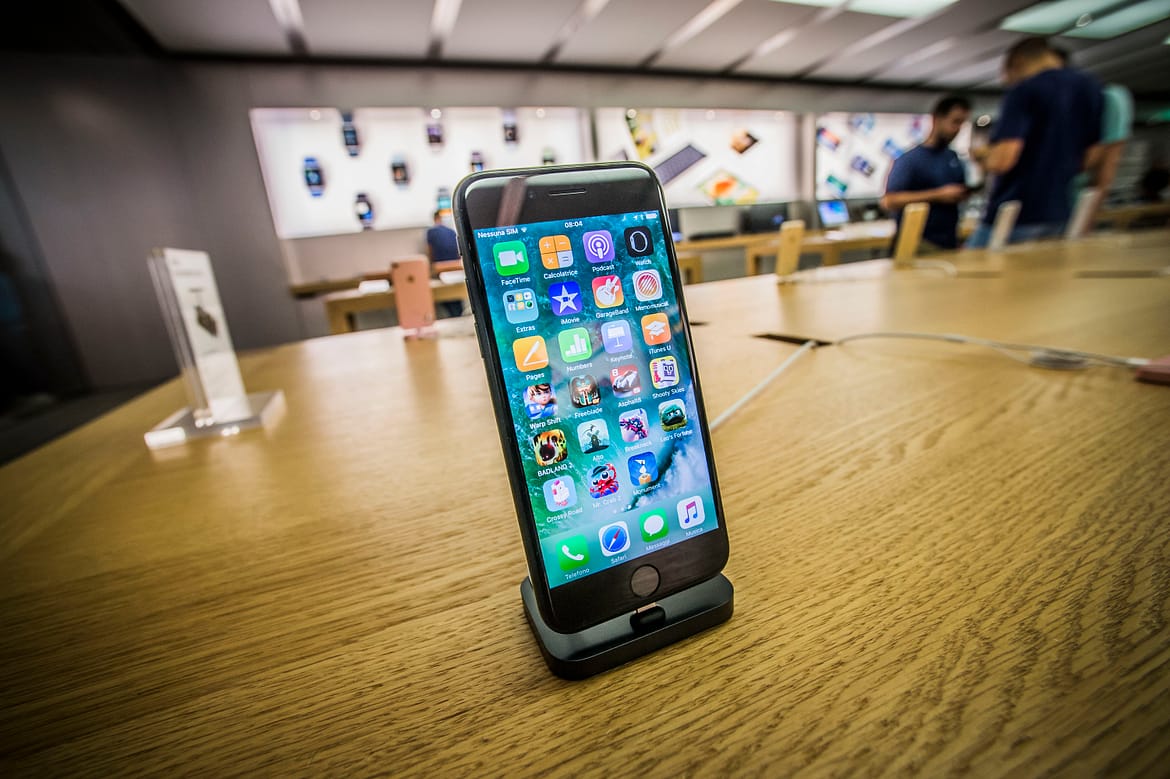 Things are looking up for Apple…

Apple has reported its highest ever growth in revenue, in the final three months of 2016 the iPhone 7 helped Apple see a growth in its sales once again.

Since the iPhone 7s release, in the tech companies first full quarter it saw net sales of $78.4bn (£62.3bn), this was up three per cent on the same period a year ago.

Chief executive Tim Cook said Apple has sold “more iPhones than ever before”.

After the results Apples shares rose by three per cent in after-hours trading.

Apple previously had seen three quarters in a row of falling revenue due competition on the increase from its Chinese rivals.