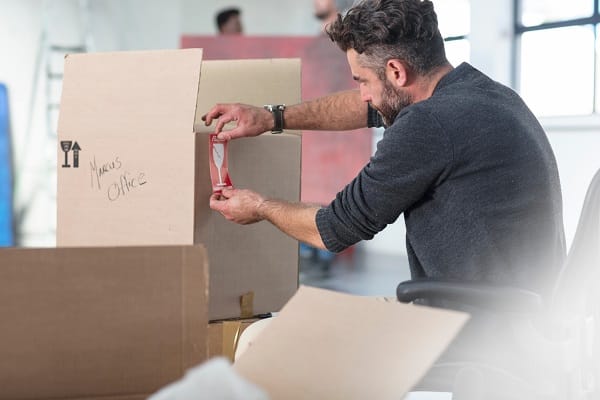 Investors appeared to look for inflation-proofing ideas in the last month of the year, and they also switched back on to technology, according to new data on investment purchases on interactive investor, the UK’s second largest DIY investment platform.

At the same time, suggestions that the Omicron Covid variant has a lower risk of hospitalisation perhaps helped DIY investors keep their faith in travel stocks – British Airways owner IAG was in the top 10, as was aircraft engine maker Rolls Royce.

There was also some opportunistic buying. In the retail arena, online clothing company Boohoo announced its second profit warning in just four months – and it ended up being the most purchased direct equity in December, with investors arguably swooping in for a potential opportunity.

Two new tech entrants to ii’s top 10 list of the most-bought investment trusts in December included Polar Capital Technology in fourth position (last in the top 10 in July) and Allianz Technology Trust, in fifth position. Tech stocks suffered a wobble early on in 2021 but bounced back – and DIY investor sentiment spears to have followed suit.

When it came to inflation proofing, the other new entrant was Personal Assets in 10th place. It was only briefly out of the top 10, having last appeared in October. It adopts a multi-asset approach and is one of a small number of wealth preservation trusts, with a policy to protect and increase shareholders’ funds over the long-term by investing in equities, fixed income securities, cash and cash equivalents (which may include gold). Another trust that seeks to preserve real wealth is Capital Gearing, which was the seventh most-popular trust in December.

Scottish Mortgage once again took the top spot ahead of Smithson in second position and HarbourVest Global Private Equity in third.

On the funds front, passive funds accounted for six entries in our December top 10 table – of which five are from the Vanguard stable including Vanguard LifeStrategy 80% Equity which ranks highest in second place and Vanguard FTSE Global All Cap Index, the sole new entry in 10th place.

Dzmitry Lipski, Head of Funds Research, interactive investor, says: “Our customers sought adventurous options and inflation proofing strategies in almost equal measure in December amid a backdrop of rising inflation and interest rates.  Notably, Polar Capital Technology investment trust, Allianz Technology Trust and Legal & General Global Technology Index Trust were among the platform bestsellers in December. The tech sector suffered a wobble early on in 2021 but bounced back as the market rotation towards value shares fizzled out.

“Meanwhile both Personal Assets and Capital Gearing have exposure to inflation-linked bonds and small weights to gold to protect against inflation.

“More broadly, ii customers continue to favour fund strategies that have their fingers in a number of investment opportunities globally, offering diversification amid market uncertainty stoked by a number of factors including Covid and rising inflation. The likes of Fundsmith Equity, Scottish Mortgage, Vanguard LifeStrategy range and Baillie Gifford Positive Change, which have become industry stalwarts because of their stellar performance track record, remain popular.”