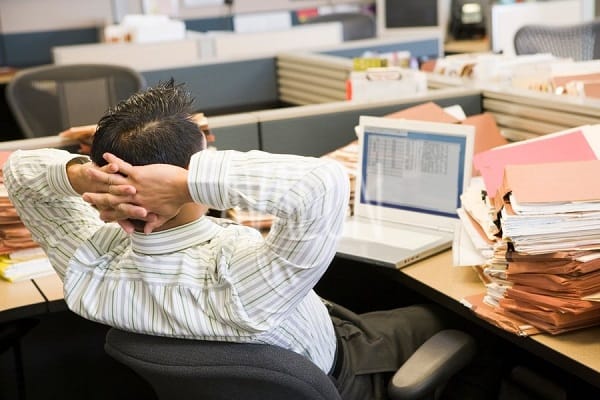 There may have been a bit of relief this morning that UK consumer price inflation, while still at decades-long highs, was nonetheless bang in line with expectations.

However, this relief will have rapidly dissipated as it dawned that retail prices are now experiencing double-digit increases and factory gate prices are above forecasts and the highest since the 1970s.

The echoes of that decade, reflected in strike action and Kate Bush topping the charts, continue to dog the markets.

“Inflation will also be on the agenda when US Federal Reserve chair Jerome Powell testifies before lawmakers in Washington,” says AJ Bell investment director Russ Mould.

“His comments will be closely followed for clues on what the Fed might do next with monetary policy and whether the risks of a recession in the world’s largest economy are increasing.

“The FTSE 100, which has held up better than many of its global peers, is now flirting with a drop below the 7,000 mark for the first time since the March sell-off.

“Berkeley is known as the cream of the crop when it comes to housebuilders and its latest update suggests it is continuing to deliver on its strategy which involves taking brownfield land and turning it into desirable housing developments.

“It’s worth noting the significant drop in its net cash position from more than £1 billion to a little more than £250 million.

“While this was used to invest for future growth and Berkeley still enjoys a healthy buffer, there may be some concern among shareholders that the company doesn’t have more cash on hand to help sustain capital returns if there is a pronounced downturn in the housing market.”