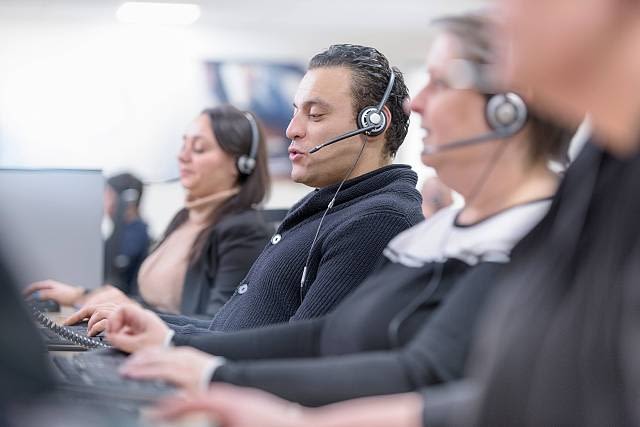 In the age of caller ID, it’s easy to tell when one of your friends, family members or business contacts is trying to get in touch. Sadly, caller ID doesn’t extend to phone numbers that aren’t saved in your phone. So what can you do when you’re faced with a call from an unknown number?

Scam artists rely on this anonymity so they can pretend to be just about anyone on the other end of the line. Innocent people have often fallen victim to their schemes, so it’s only natural to feel worried. By using a few of these simple tips, you’ll be able to get a better idea of who’s calling, allowing you to stay safe.

Sometimes a little bit of research can help you figure out who might have called. If you’ve received a call from this number, a quick Google search will reveal that the number likely belongs to Amazon. However, criminals can be very clever and disguise their own phone numbers to make it look like they’re calling from legitimate companies. Instead of redialling the number or picking up the next time they call, ring the company directly using the details on their website. This way, a real representative will be able to confirm whether or not someone has been trying to reach you.

If the number ringing doesn’t seem to be popping up as associated with any major companies, turn to a service like unknownphone.com. Here you’ll be able to search for the number that called you and see what others are saying about it. Some people may have already flagged it as spam, so make sure you block it if that’s the case. If you had a negative experience with the number already, make sure you report it to help other people stay safe.

Pay attention to what they know

Scammers are really good at getting people to believe they know what they’re talking about, but often reveal themselves as liars when you start to probe deeper. If you’re on the phone with someone who claims to be from a particular company, they should already know certain details about you such as your name and any purchases you might have made. If what they’re saying seems suspicious, ask them more questions to get clarity on the situation and see how they react if you admit to doubting the call is genuine. Most company callers should be happy for you to call them back using the number on the website, but scammers will be reluctant to let you hang up.

No reputable company will ever ask you for your personal passwords. Common security questions include your date of birth or digits of your phone number or postcode, but never passwords or sensitive information. Your bank will also never ask you to transfer your money to another account to keep it safe. All of these things are huge red flags that you could be dealing with criminals.