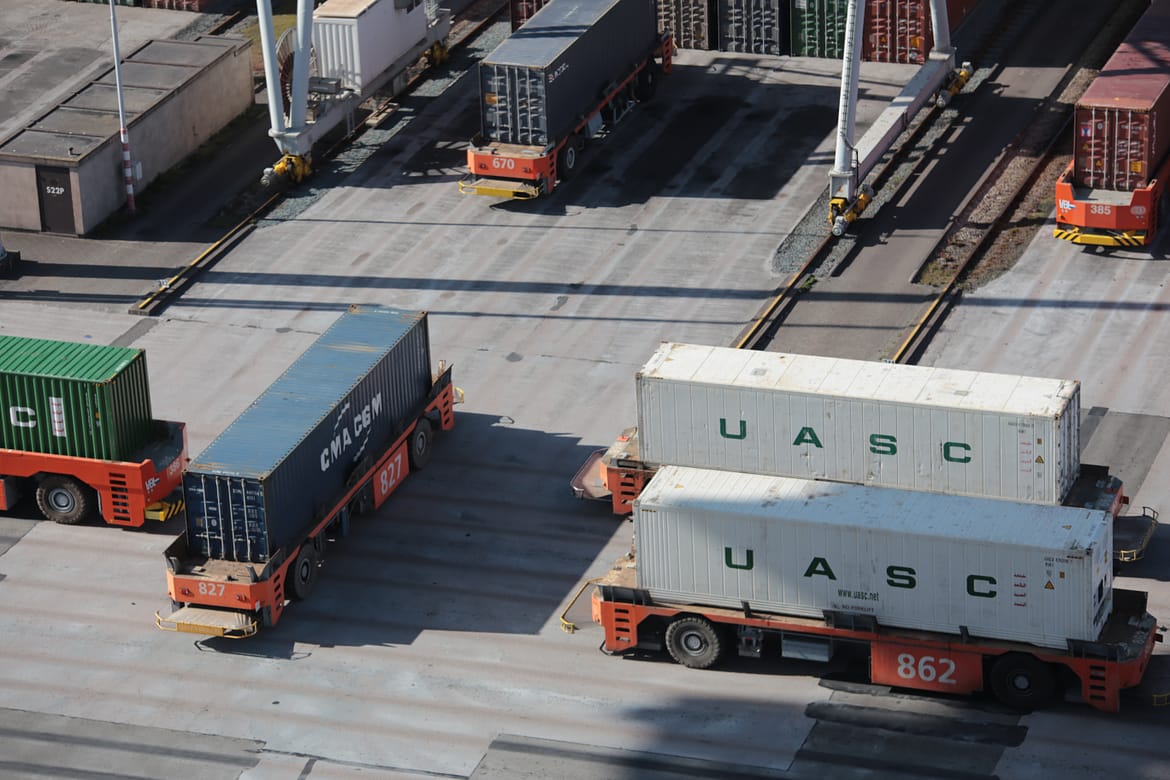 How shippers operate in the era of ELD

The ELD mandate has been in development for some time now. It started in the mid-1980s when a few trucks began to use electronic logging devices. Although these devices were functional, the tools are nothing compared to today’s high tech ELDs, which uses wireless technologies such as satellite communications and cellular networks. It was during this time that Automatic Onboard Recording Devices or AOBRDs were standardized.

The final published rule for the ELD mandate passed in December 2015, set for enforcement two years after. Even before the date of its implementation, truck drivers anticipated that there would be plenty of road bumps ahead when adjusting to this new platform. It includes those who are currently using AOBRDs and paper logs.

Transitioning to the modern ELDs was more difficult for drivers who used paper logs as compared to those who were already using AOBRDs. Electronic logging devices are more restrictive compared to these old recorders. It got even tougher when the FMCSA announced the demise of old trackers and the intense pressure the fortifying agency promised to apply.

It was December 17 of last year when the governing body enforced a new change on the ELD mandate. The latest revision of the ELD final rule states that truck drivers are no longer allowed to use automatic onboard recording devices. They confirmed that the soft enforcement period has passed, and there are no exemptions to this new rule.

What is an ELD?

An Electronic Logging Device (ELD) is an electronic system that allows professional truck drivers and commercial motor carriers to keep track of their hours of service or HOS conveniently. It will enable drivers to log in electronically and select On-duty, Off-duty, and On-duty not driving. The device also has a function that allows it to automatically choose On-duty or Off duty options based on the vehicle movement.

How did the ELD mandate affect drivers?

Truck drivers initially expressed disapproval of the ELD mandate. The strict regulations, coupled with the device, make it unpopular altogether. It reduces the flexibility of drivers working hours.

The most common complaint you will hear from truck drivers is that the mandate slashed their salaries and made driving conditions worse as opposed to its purpose of keeping roads safe. The key purpose of the order is to have a device that strictly monitors drivers Hours of Service or HOS.

This rule is an attempt to eliminate a massive percentage of road accidents occurring due to drowsy or bone-weary truck drivers. Driving behind the wheel for too long without stopping to take sufficient breaks is considerably tiresome. If a driver continues working in this state, it increases the risk of him getting into an accident.

Perhaps the biggest complaint from drivers is the fact that the mandate has severely slashed their salaries. Companies pay drivers on a per-mile basis, and the new ELDs do not allow drivers to drive for more than eleven hours a day.

Provisions on the ELD mandate states that truck drivers are only allowed to work for 14 hours a day, with only 11 hours allocated to driving time. Although there were existing Hours of Service regulations on each state that regulated Hours of Service, fleet managers, and even their drivers had the freedom to edit logs to make them compliant. It provided flexibility and liberty to drivers concerning their work hours.

The Era of ELDs placed heavy restrictions on this so-called freedom. The ELD comes attached in the vehicle’s engine, which automatically records the driver’s Hours of Service. This way, it will be hard for anyone to disable the device without ripping through the truck’s system.

While AOBRDs do have this function, it displays less information compared to electronic logging devices. It means that changes made to history are less apparent.

On the other hand, modern electronic logging devices display more information, such as adjustments and changes made to the logs. It includes annotations for the changes making it convenient for the authorities to view the complete edit history of the records, thus reducing the chances of cheating.

The penalties and fines for violating the ELD mandate make it even more restrictive. Out-Of-Service or OOS is a term used when a driver received a penalty for not using an ELD. When drivers violate specific regulations, the authority places them in an OOS status for at least 10 hours, which means the driver is no longer allowed to continue the trip.

Contrary to common belief, The ELD mandate reduced Shippers Operation Costs in several aspects. The shipping industry was focused more on the initial costs of transitioning from paper logs or AOBRDs to the modern electronic logging devices and the fines and penalties associated with violations of the ELD mandate. Some overlooked its benefits in the long run.

The new ELD mandate comes with additional costs when purchasing modern electronic devices. However, it is not costly to be ELD compliant. The expensive costs begin when you violate the regulations of the mandate, which forces everyone to adhere, considering that the primary purpose of the rule is to keep roads safe.

Violations of the ELD mandate can cost anywhere from $1,000 to $10,000. Additionally, having drivers in OOS status costs the company a hefty amount of revenue. A revenue loss of around $300 per day will apply when a driver is out-of-service.

Aside from reducing insurance costs, shipping companies have also lowered costs in administrative operations. IFTA calculations, for instance, previously required a lot of resources to be diverted to this annual process, but with electronic logging devices, IFTA reports are now automatically computed.

How the ELD mandate affected shippers in general

The shipping industry and most especially their drivers initially had many complaints with the ELD mandate. Most of their claims arose from the costs and inconveniences coupled with the regulations. Advocates of the new rule said, however, that these protestors failed to consider how the benefits outweigh the costs.

Now that the ELD era has begun, it is more evident that using ELDs and following regulations has many advantages. Apart from keeping the roads safe for drivers, the mandate has significantly optimized work, which in turn reduced operational costs and contributed to safer roads.