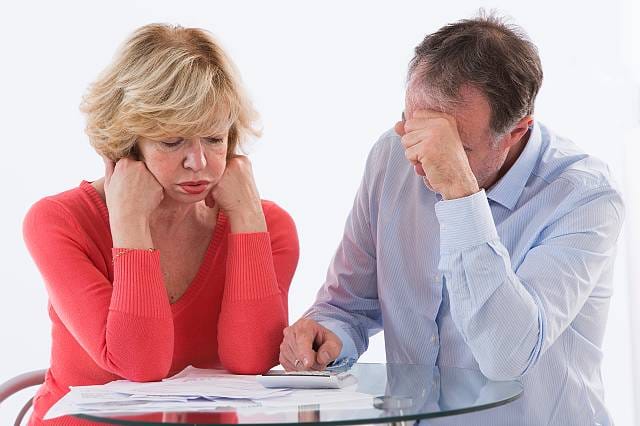 These are experimental figures, designed to measure inflation in terms of the cash costs to households; break it down into various groups – such as low income and high income, and retired and non-retired; and then measure it against rises in income.

“The figures underline the fact that having a single overall inflation rate disguises the wildly unequal way price rises hit different types of household. They also highlight the horrible squeeze on incomes faced by working age households, who have seen rising prices outstrip wage growth over the past ten years.”

“On first glance, it also seems to demonstrate that retired households, protected by the triple lock on state pensions, have seen a disproportionate rise in their income over this period. However, it’s worth bearing in mind that this started from a relatively low base. Similarly, those on low incomes have seen their earnings rise – not least because of increases in the minimum wage and the rise in the income tax personal allowance in this period – reflecting a gradual decline in income inequality over the past 10 years, back to levels seen in the 1980s.”

“Both retired households and lower income households have experienced higher inflation rates, because they spend a larger proportion of their income on things that have increased significantly in price during this period, such as food and drink and household bills. The fact that a larger proportion of their income goes on basic necessities also makes it harder for these groups to manage costs than their wealthier counterparts. While well-off households may be able to cut back on meals out and recreation to make ends meet, it’s incredibly difficult for retirees and low income families to spend less on food.”