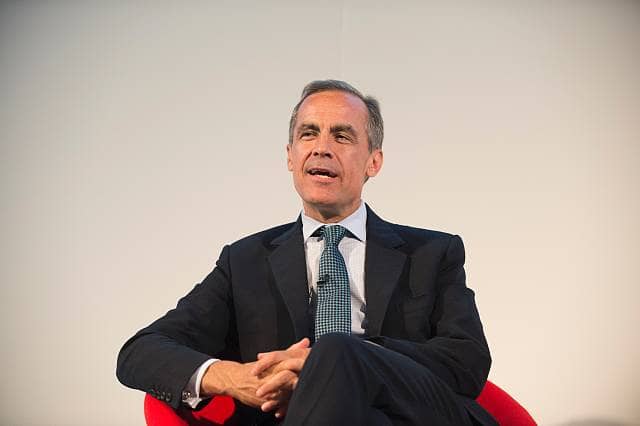 Carney said the former deputy governor made a serious but “honest mistake” and that the Bank would learn from the incident.

Hogg quit earlier in March over a conflict of interest.

Before her appointment, she had failed to speak out about the fact that her brother held a senior position at Barclays bank.

In the speech Carney said: “A series of scandals ranging from mis-selling to manipulation have undermined trust in banking, the financial system, and, to some degree, markets themselves.

He added: “The economic consequences have been enormous. Global banks’ misconduct costs have now reached over $320bn (£257m) – capital that could otherwise have supported up to $5tn of lending to households and businesses.”