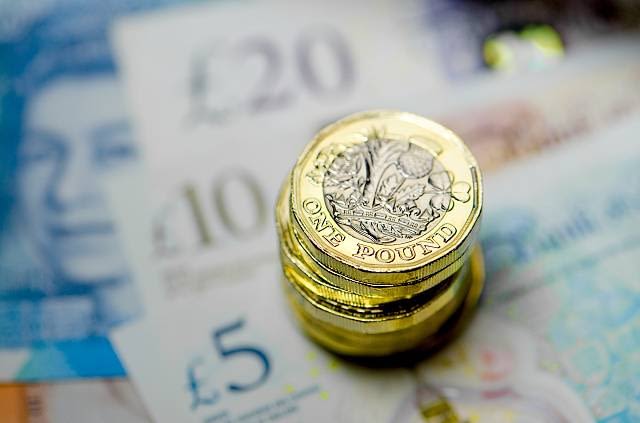 Here are the kind of companies wealthy pensioners are investing in

As pressure mounts on Governments around the world to tackle climate change, new research published by AJ Bell reveals retirement investors stand ready to do their bit.

Almost half (47%) of AJ Bell Youinvest customers surveyed1 plan to invest more of their pension in companies with a positive environmental impact in 2021.

A similar proportion (44%) believe their pension savings can be used to protect the environment. Making pensions more environmentally friendly could also boost contributions, with over a third (34%) saying they would put more money into their retirement pot if they thought it would be good for the environment.

32% point to environment as the most important ‘ESG’ consideration, followed by corporate governance (11%) and societal impact (6%).

Tom Selby, senior analyst at AJ Bell, comments: “While investing in a pension is, of course, primarily about building a pot of money to fund your lifestyle in retirement, it is clear there is significant appetite to invest this money in a socially responsible way.

“Almost half of AJ Bell Youinvest pension customers we asked believe their pension savings can be put to good use to protect the environment, with 47% planning to invest a greater chunk of their retirement pot in companies with a positive environmental impact over the next 12 months.

“Given the UK’s total pension wealth amounts to over £6 trillion3, it is possible this shift in behaviour will play a fundamental role in tackling the climate crisis.

“If hundreds of billions of pounds of money starts to flow to companies which take their environmental responsibilities seriously, more firms will inevitably place this at the top of their corporate agendas.

“The cold hand of capitalism – and in particular widespread industrialisation throughout the 20th Century – has undoubtedly played an enormous role in damaging our environment and warming our planet.

“But through our investments, it could also hold the key to dealing with some of the problems it has caused. It is entirely possible that pensions will, eventually, help save the world.”

“There could be a second positive to boosting the availability of environmentally friendly investment options to pension savers. Over a third (34%) of respondents to our survey said they would pay more money into their retirement pot if they thought it would be good for the environment.

“Low levels of retirement saving remains one of the central policy challenges facing Governments around the world. If people are willing to pay more into their pensions when they are invested to the benefit of the environment, it makes sense to ensure these are readily available both via workplace schemes and personal pensions such as SIPPs.

“Indeed, it is likely pressure will particularly grow for the default funds used for automatic enrolment to ensure members’ money is being invested responsibly. Where this is the case it needs to be shouted from the rooftops so members are encouraged to increase contributions where they can afford to.”

Slaying the myth of low returns

“Many people assume that if you invest in an environmentally or socially responsible way you will have to forgo investment returns. Our survey suggests this is the view of a third of pension investors, with men (41%) more likely to believe this is the case than women (23%).

“And a significant proportion (47%) said they would be willing to accept lower investment returns if they knew their pension was having a positive impact on the environment.

“However, the available evidence suggests the idea of a trade-off between returns and investing in a socially responsible way is a myth.

“In fact, AJ Bell research of funds in the IA UK All Companies and IA Global sectors found the average UK All Companies ethical fund has outperformed the FTSE All Share by 40% over the last 10 years.

“It has also outperformed the average non-ethical fund by 23%. The top performing ethical fund over 10 years is Royal London Sustainable Leaders trust, which has returned 196%, compared to 64% from the FTSE All Share.”