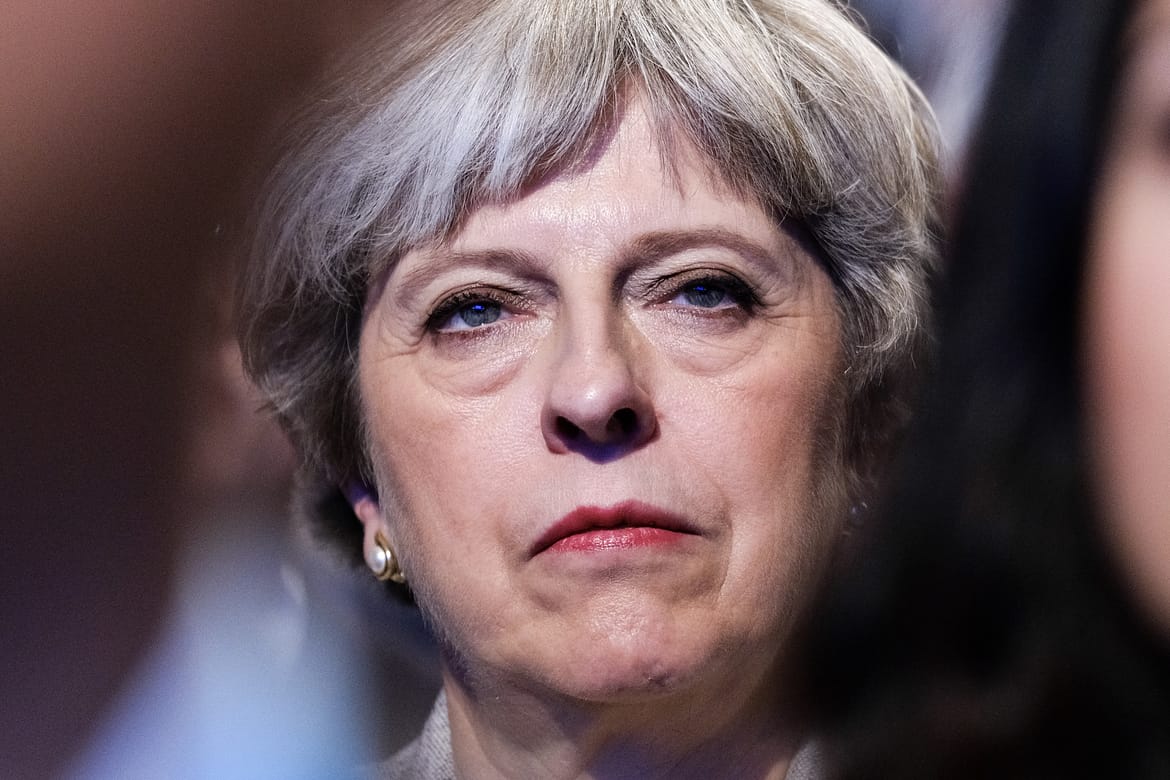 Heading for showdown? Theresa May to announce measures as Moscow defies deadline

Theresa May is meeting senior intelligence chiefs in Downing Street later today where she is expected to announce a series of measures against Russia after Moscow rejected her deadline to explain how a Soviet-era nerve agent was used to strike down a former Russian double agent in the UK.

So far, Russia has denied any involvement in the attempted murder of Sergei Skripal and his daughter Yulia in Salisbury last Sunday. Russia’s foreign minister, Sergei Lavrov, has instead demanded samples of the nerve agent from Britain before it co-operates with the inquiry.

“Moscow will not respond to London’s ultimatum until it receives samples of the chemical substance,” Russia’s embassy in London said, adding: “Any threat to take punitive measures against Russia will meet with a response.”

Former spy Skripal had been granted refuge in the UK in 2010 under a “spy swap” but was found unconscious with his 33-year daughter outside a shopping centre in Salisbury last Sunday.

The United States, European Union and NATO are supporting Britain in this fight. Yesterday, the US President Donald Trump had said that he would take Britain’s assessment that Russia was behind the attack “as fact”.

Trump also told May that Russia “must provide unambiguous answers regarding how this chemical weapon, developed in Russia, came to be used in the United Kingdom,” the White House said, adding that the two leaders “agreed on the need for consequences for those who use these heinous weapons in flagrant violation of international norms.”