Home London News Half of women "sexually harassed at work" 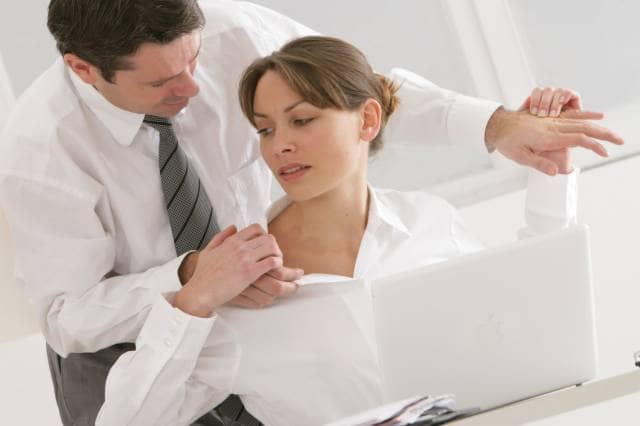 Half of women "sexually harassed at work"

Over half of women (52%) in Britain say they have been sexually harassed at work, a new research by TUC has found.

The same sample went on to admit that they haven’t reported incidents.

TUC’s survey of 1,500 women found that a third were the butt of inappropriate jokes and unwanted touching.

TUC head Frances O’Grady told BBC Radio 4’s Today: “It makes us miserable at work where we just want to do our job and be respected.”

Here are the key findings of the report: