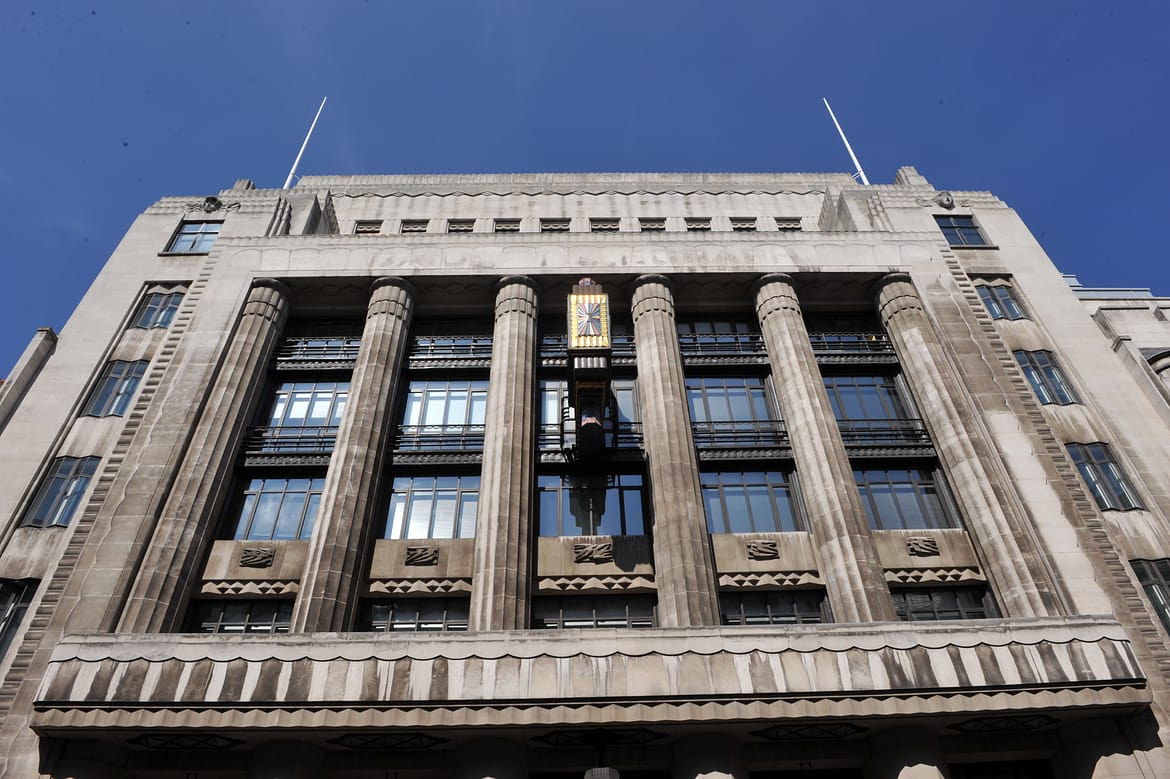 International finance giant Goldman Sachs has revealed a median UK gender pay gap at its international business of 36.4 per cent for hourly pay and a median bonus gap of 67.7 per cent.

The bank said this reflected an imbalance between men and women in senior roles, adding it was “committed to promoting diversity and inclusion”.

It said in a statement: “It is critical that we recruit and retain a diverse group of people who bring a broad range of experiences, capabilities and perspectives to our organisation. Although progress is being made, we acknowledge that more needs to be done. In our last global partner class, we had our highest ever proportion of women promoted, but it is not enough.”

Meanwhile, France’s BNP Paribas also disclosed its pay gap at its London branch — a 38.3 per cent mean gender pay gap owing to the bank having fewer women in senior roles.

“There are more men than women in senior positions, and women are under-represented in front office and technical roles,” the bank said in a statement, referring to its London branch.

All financial firms in the UK with more than 250 staff are expected to provide figures on gap in earnings between men and women before the April 4 deadline.