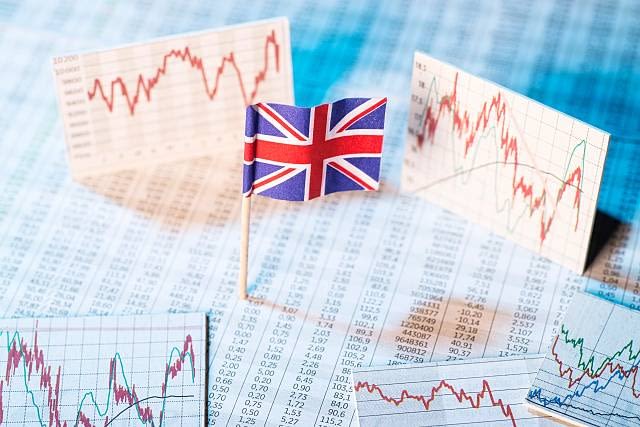 The number of small and medium sized businesses (SMEs) in the office administration and business sector has grown by 76 per cent in the past five years, making it the top industry for SME growth according to a new study from specialist challenger bank Hampshire Trust Bank.

The annual research reveals that the number of SMEs has grown in total by 23 per cent from 2011 – 2016, with human health services, followed by motion picture, video, TV, sound recording and music publishing the second and third biggest growth sectors respectively, having both experienced a 50 per cent rise in the number of SMEs in the past five years.

The study, conducted in partnership with the Centre for Economics and Business Research (CEBR), analysed the top 30 micro sectors in the UK to establish which are growing the most. The study reveals that service-led industries have grown strongly over the past five years.

Hampshire Trust Bank also analysed the industries in which it has specialist expertise. According to the research, the transportation and distribution sector has grown 41 per cent in the past five years. This trend is reflected by the bank’s own data, with the bank’s Asset Finance division seeing a 15 per cent increase in business from the transport and distribution sector from 2016 – 2017.

This positive growth trajectory echoes the optimistic outlook this industry holds for the future. The study finds that the transportation and distribution industry is the most positive, with 60 per cent of respondents stating that they were optimistic about the long-term economic prospects of their sector, compared to 53 per cent in 2016.

The bank also provides property development finance to SME housebuilders and commercial mortgages via brokers. The study found that the number of construction of domestic buildings sector SMEs has grown by 38 per cent in the past five years, while the number of smaller firms in the renting and operating retail space sector has risen by 16 per cent over the same time period.

Despite both industries witnessing positive growth, real estate SMEs do not feel as confident about the long-term future of their industry, compared to 2016 data. The study found that 53 per cent of this sector’s smaller firms are optimistic over the long-term, down slightly from 57 per cent last year. Real estate SMEs felt economic uncertainty (46 per cent) and the level of taxation (32 per cent) were key barriers to growth.

Mark Sismey-Durrant, Chief Executive Officer at Hampshire Trust Bank, said: “SMEs are thinking long-term about their business and for many sectors this is a positive projection forward. We back this sentiment – businesses should be positive about their firms as this state of mind will provide them with the strength and determination to make their companies succeed.

“But positive thinking is not enough. We need to recognise the importance of smaller businesses and the role they play in the success of the UK economy and ensure these firms have the support they need to thrive and grow. We believe this is where specialist banks such as Hampshire Trust Bank can help, providing SMEs in the sectors in which we operate with the funding required to support their growth aspirations.”

Nina Skero, Head of Macroeconomics at CEBR, said: “The service industries account for around 78 per cent of UK GDP, hence it is encouraging to see that over the past five years growth in the number of SMEs has been particularly strong in these sectors.

“The buoyant confidence among SMEs is a further sign that these businesses will continue supporting economic growth. The UK is undergoing a period of great economic change and cultivating this optimism must be a priority.”

[…] Information on that Topic: londonlovesbusiness.com/going-for-growth-sme-numbers-soar-in-office-admin-and-business-support-sector/ […]