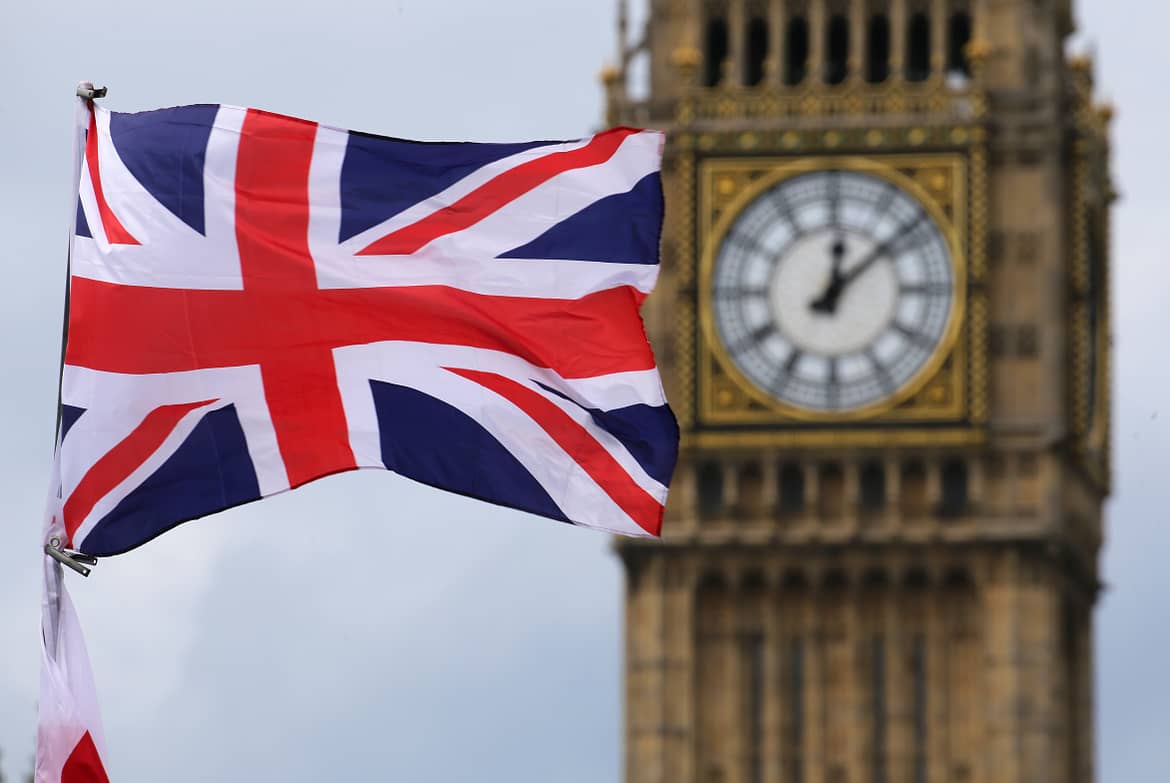 Three-quarters of British adults ranked television as the biggest influence on their vote ahead of the General Election on June 8th, according to London-based international communications agency, The PR Office*.

Following Theresa May’s resistance to appear on Television debates, it is widely discussed whether Corbyn’s appearances in the lead up to the election will have had a similar affect to that of Nick Clegg’s debating success in 2010. The firm’s research highlighted that following television, newspapers and family members were most likely to influence an individual’s voting decision. When it came to first choices, colleagues  and Radio were ranked as the least popular sources to impact voting decision.

In an era where social media is perceived as one of the key sources of information for politics and news, nearly one in ten (nine per cent ) ranked it as their first source of information. Interestingly, 22 per cent of 18-24 year olds say they look to newspapers, compared to just 15 per cent of 45-54, bringing to light the misconception young people don’t read news. Interestingly, Labour supporters are more likely to turn to social media with four in 10 (41 per cent) ranking it in their top three influencers compared to nearly one in six (17 per cent) Conservative supporters.

The research also found that (12 per cent) of British adults say family members are most likely to influence their voting decision, more than double those that said friends (five per cent). Seeking the opinion of family members ranked highest amongst those who intend to vote SNP (22 per cent)compared to an average of (10 per cent) for all other political parties.

Shimon Cohen, chairman, The PR Office, said: “Television clearly remains the most influential medium on the general public. With social media seen as progressively more left leaning, it is unsurprising that it has more impact on Labour voters than Tories, but what is surprising is how few people rank it in their top three.

“Perhaps in the era of ‘fake news’, the public is trusting images and video content more than the written word – reflected by the fact that less than one in five ranked newspapers as their most influential source relating to their voting decision. With television ranking so high, it will be interesting to see how the Prime Minister’s decision not to take part in Television debates affects the overall result.