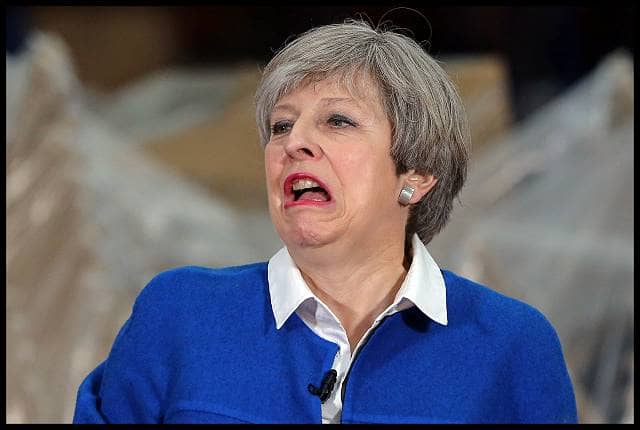 GE2017: Britain heads towards hung Parliament according to exit poll

The exit polls have come in and the Conservative Party has the biggest numbers however, there is an enormous risk the they could lose the overall majority, they have won 314 but that is short of the 326 needed for a commons majority.

Although this is far from certain so early in the night the forecast shows that the Labour Party is to gain however as they are on 266, Labour is still far from securing power, the night is young.

George Osbourne said on ITV that this poll is “completely catastrophic” for Theresa May.

Generally speaking, after a hung Parliament existing governments normally attempt to negotiate their way to form a Coalition. However, the Lib Dems have said this evening there will be “No pacts, no deals, no coalition, according to Sky News, therefore could we be heading for another election around Christmas?

Osbourne said that he cannot see the Lib Dems going into another coalition with the Conservative Party as “They were badly burnt last time,” besides “they would want to commit to a second referendum.”

Basically it seems very likely that May’s gamble seems to have failed!