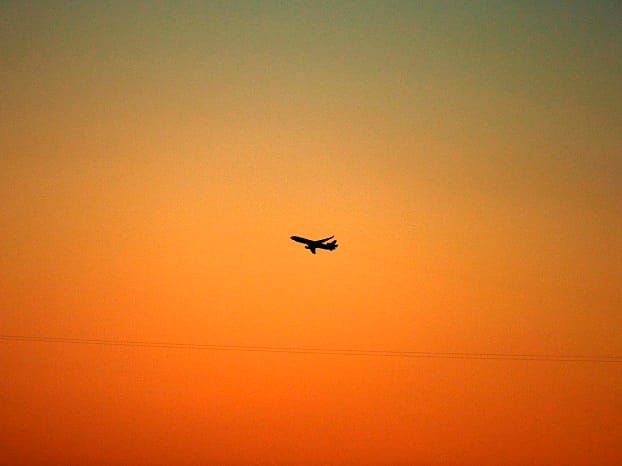 A holiday jet bound towards Gatwick airport was forced to divert to Tenerife after a suspicious package was discoverd.

Passengers on the Thomas Cook Airlines Airbus A321, bound to London from Cape Verde island of Sal, landed at Tenerife South 6.30pm yesterday.

They were escorted off the plane after luggage on board was found to not belong to any of the passengers onboard.

According to the Standard, police bomb disposal experts with sniffer dogs investigated the plane which was taken a secluded area so that aircraft could be searched.

The plane eventually landed at Gatwick five hours late at just after 3am today.

The luggage hold is believed to have belonged to a passenger who failed to board the flight.