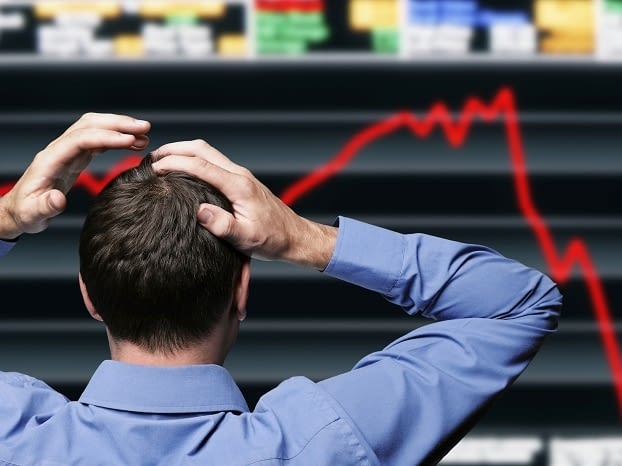 After a decidedly downbeat end to a seemingly endless January, the FTSE 100 has more of a spring in its step in February, continuing yesterday’s rebound buoyed by gains in the US last night and Asia, says AJ Bell investment director Russ Mould.

“Supporting a more positive mood was an apparent calming of the Reddit-inspired frenzy on markets as well as hopes for a vaccine-led exit from lockdown. On the other side of the coin weak results for index heavyweight BP and strength in sterling helped cap some of its gains for the FTSE relative to European indices.

“In the short-term a lot of attention will be across the Atlantic with more big US corporate names reporting – including Amazon and Google-owner Alphabet later today – and continuing focus on the progress of new President Joe Biden’s coronavirus relief package.

“Closer to home, apparently pigs do fly, well Moonpig did at least, with the greetings card website following on from Dr Martens’ big step forward on market debut to trade significantly higher after this morning’s float.”