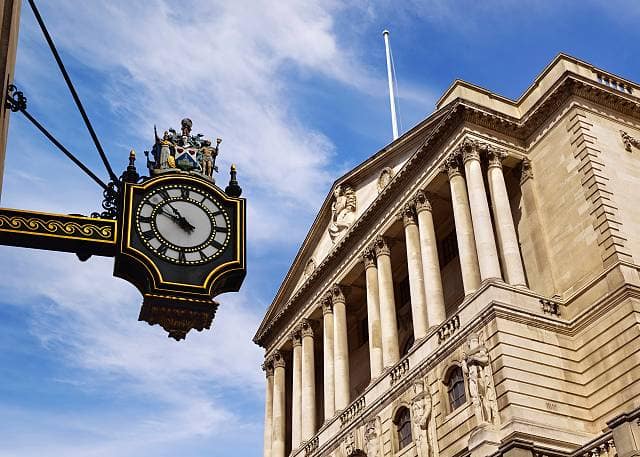 FTSE 100 closed in the red after Carney rate cut warning

On Wednesday the FTSE 100 closed marginally in the red following a warning of a possible no-deal Brexit rate cut from the Bank of England governor Mark Carney.

There has been increased uncertainty for businesses affecting business investment and now there is  an increasing possibility of a no-deal Brexit under Boris Johnson along with Carney’s rate warning.

On Wednesday, London’s top flight closed down by 6.04 points at 7,416.39, although UK markets were steady ahead of the G20 summit on Friday.

Fiona Cincotta, senior market analyst at City Index said, “The pound remains firmly below 1.27 US dollars, spooked not only by Boris Johnson’s do-or-die Brexit attitude, but also by the Bank of England (BoE) threat of a potential rate cut in the case of a no-deal Brexit.

“Currently the BoE has a smooth Brexit with a deal as a base case scenario. Recognition by BoE governor Mark Carney that the assumption might have to be changed has unnerved pound traders.”

Households borrowed an additional £1.2 billion on credit cards to...

Labour blasts the government has ‘lost control of the economy’...