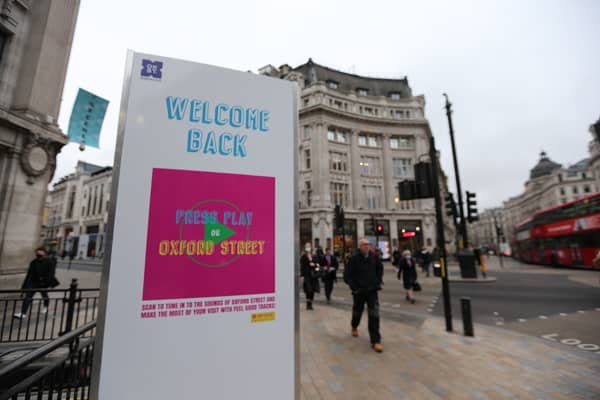 Frasers’ results demonstrate how the resurgence of lockdowns and restrictions on trading knocked the retail sector for six at various points over the past year. Sales were down in all divisions of the group apart from its Premium Lifestyle arm.

Chief executive Mike Ashley should be pleased that part of the business is doing so well given how it is central to the group’s efforts to go upmarket.

“Despite having one of the worst names in modern retail, the Flannels brand is Frasers’ ticket to grabbing a bigger share of the premium end of the sports and fashion market. The group has ramped up advertising to raise brand awareness of Flannels and it will also use the name to roll out big stores across the country,” Russ Mould, investment director at AJ Bell.

“Under the Sports Direct brand, Frasers has truly cracked the ‘pile it high, sell ‘em cheap’ model of sports goods and clothing. Key to this success is owning a variety of well-known brands such as Slazenger which means it can make better profit margins for those items.

“Nevertheless, some third-party brand owners such as Nike no longer want their products to be squeezed into a tiny space in Frasers stores that often resemble jumble sales. Consumers also want a better shopping experience in physical stores, so Frasers has been forced to make a shift in strategy.

“The Sports Direct stores are starting to look a lot tidier, and the rollout of the upmarket Flannels stores means it can attract a different type of customer who is prepared to pay more for items, as well as pleasing brands such as Nike with how their products are displayed.

“Mike Ashley is a shrewd operator and will do whatever he can to ensure healthy returns for the business. He buys brands when they are close to collapse and a tight lid is kept on costs.

“The fact he is pushing the Government hard on changes to business rates therefore comes as no surprise, as a successful campaign could benefit the group financially and strategically as it could enable Frasers to take on some former Debenhams stores and run them under its own brands.

“For all the criticism Ashley receives, he generally has a good eye on what’s happening in the retail world. A very cautious tone towards the near-future due to potential Covid flare-ups sends a warning across the sector to be alert to more setbacks.

“The other big unknown is how the business will perform once Ashley steps down as chief executive next year. His future son-in-law Michael Murray is taking the top job and one should expect Ashley to still be closely involved in the strategy.

“Ashley has often been unpredictable, outspoken and uncooperative, so Murray might bring a sense of order to the boardroom. One thing is for certain, he will take over at a time when a solid strategy has been put in place so don’t expect any radical changes for where the business is going.”