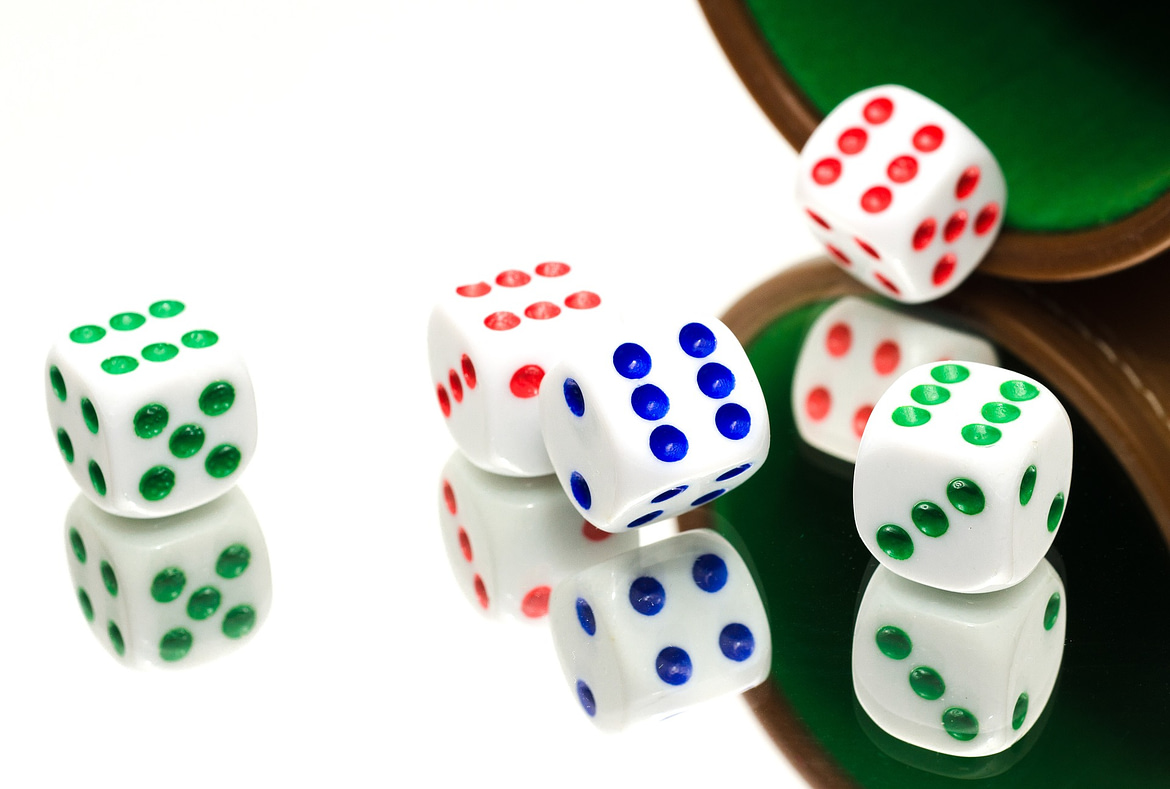 Five facts about the legend of Las Vegas – Archie Karas

If there is a gambler story that needs to be adapted into a Hollywood movie, it’s the story of Archie Karas. We can imagine the headlines: “The tale of a legendary gambler who turned 50 USD into 40 million USD and lost all of it in 2 months”. Ok, it may be a long headline but you get the idea: The story of Archie Vegas is a Real Las Vegas legend. Want to learn more about him? Here are the 5 facts about this legendary gambler.

Archie Karas was born in Kefalonia, a Greek island between Greece and Italy. This is a small island that consists of mostly “rocks” and there are very few career opportunities. His father was a builder and persuaded Karas into becoming a builder too. Karas hated the feeling of cement in his hands, so played “marbles” to win money. On a good day, he was able to win 3 drachmas, which was the currency of Greece in that era, and buy a half loaf of bread with that money. One day, he had a big fight with his father and decided to leave the island for good, at the age of 15. He worked as a waiter on a ship and decided to try his luck in Los Angeles, when that ship docked in the USA. His real name was hard to pronounce, so he changed it to Archie Karas.

He started his gambling career in Los Angeles

Archie started to work as a waiter in a Los Angeles restaurant too, until he discovered the owner likes to play poker in the “back room”. He always liked gambling, so he decided to give it a go. Since he was a natural talent, it did not take long for him to conquer the poker rooms in LA. Speaking of which, he always played poker and not any other gambling games. He especially stayed away from slot machines, such as Rainbow Riches (https://casinos-top-online.co.uk/rainbow-riches/). He constantly won and lost: One day, he had 100.000 USD in his pocket, and the next day he was sleeping on the street.  In 1992, he “managed” to lose 2 million dollars in a high-stakes poker game. He left with only 50 USD in his pocket, and he decided to visit Las Vegas with that money.

He came to Las Vegas with 50 USD only

Probably less, if you think about the travel expenses. “Binion’s Horseshoe” was the first casino he entered, and right after he is out of the bus. Seriously, he did not spend even 5 minutes for sightseeing: he came to Las Vegas, went directly into a casino. He spotted a former “poker colleague” in the casino and asked for a 10.000 USD loan. He promised to pay it back in 24 hours. Luckily, the guy knew Archie and how talented he is. Archie got the loan, sat on a razzle table, and paid back the loan in three hours. In fact, he managed to win 15.000 USD at that game. And this was the beginning of the legend: Archie loved Las Vegas, and the casinos loved him.

He managed to Win 40 Million USD in 3 Years

You may think that the 5.000 USD profit from the razzle game will be enough for a starting capital but no: Archie loved to play big. In fact, he had a principle about not sitting on a poker table unless the minimum bet amount is 40.000 USD. He borrowed money again and played a very high-stakes poker game with an “anonymous” gambler. To this date, we still do not know the name of that guy. However, we know that Archie won 4.200.000 USD from that game. It was his first week in Las Vegas and Archie became a millionaire.

After that, he started to get invitations from high-level poker players. His first “match” was against Stu Ungar, who was a World Series of Poker champion. Archie won 900.000 USD from him. The next opponent was Chip Reese, who is known as the greatest poker player alive. Well, Archie got 2 million dollars from him too. He played against the best poker players in the world and between 1992 and 1995, he made a fortune of 40.000.000 USD.

And he lost it all within 2 months