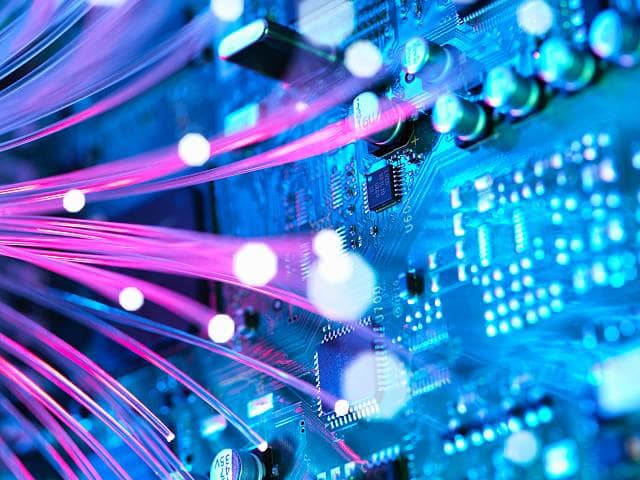 Senior executives at UK firms may be overconfident about their cyber security protection, according to a new survey conducted by research and consultancy firm Ovum for Silicon Valley analytics firm FICO. 56 per cent of executives from UK firms said they were better prepared than their competitors, and about half of these executives said their firm was a top performer.

UK respondents were more likely to rate their firms as above average than respondents from other countries, including the US.

In addition, only 33 per cent of UK respondents said their firms use an outside source to benchmark their security.

Steve Hadaway, FICO general manager for Europe, the Middle East and Africa, said: “It is reasonable to assume that a lack of objective measurement is helping to give firms an optimistic view of their cyber security situation.”

“For example, we also found that only 41 per cent of UK firms surveyed have a tested data breach response plan, compared to 52 per cent in the US. There’s nothing wrong with thinking you’re doing better than the next guy, unless it leads to complacency and a lack of investment, and our survey clearly showed that more investment is needed.”

Ovum conducted the survey for FICO through telephone interviews with 350 CXOs and senior security officers in the US, Canada, the UK and the Nordics in March and April 2017.

Respondents represented firms in financial services, telecommunications, retail, ecommerce and media service providers. FICO’s solutions for cyber security include the FICO® Enterprise Security Score, which firms use to benchmark their own cyber security posture as well as that of vendors and partners.