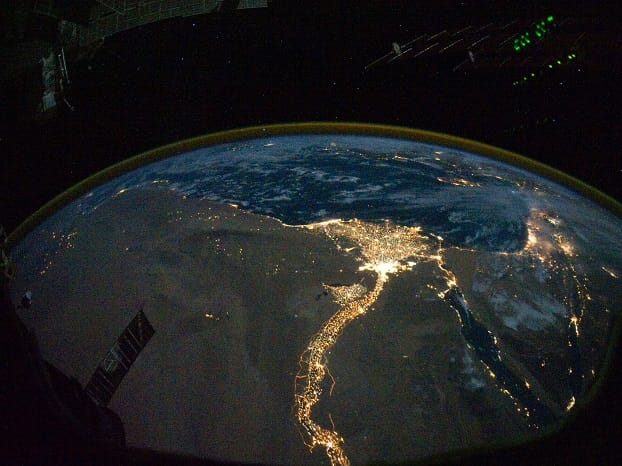 Fancy a trip to Mars? This tech billionaire could make your dreams come true

Musk said at the International Astronautical Congress in Guadalajara, Mexico, that trips could start as soon as 2022.

“What I really want to try to achieve here is to make Mars seem possible – like it’s something we can achieve in our lifetimes,” Musk told an audience in his keynote speech at the International Astronautical Congress in Guadalajara, Mexico, on Tuesday.

He added that there were “two fundamental paths” facing humanity today.

“One is that we stay on Earth forever and then there will be an inevitable extinction event,” he said. “The alternative is to become a spacefaring civilization, and a multi-planetary species.”

NASA hailed Musk’s plans. In a statement, it said: “NASA applauds all those who want to take the next giant leap – and advance the journey to Mars. We are very pleased that the global community is working to meet the challenges of a sustainable human presence on Mars. This journey will require the best and the brightest minds from government and industry, and the fact that Mars is a major topic of discussion is very encouraging.”

Another supporter of his plans was Bill Nye, chief executive officer of the Planetary Society and host of ther TV show Bill Nye the Science Guy.

“Watching the crowd go absolutely wild today tells me that the best is yet ahead for space exploration,” he told the Guardian, adding that Musk had presented “a very aggressive schedule that seemed feasible to the crowd”.

“No matter what we send to Mars, I very much hope we conduct a thorough, careful search for life before we consider landing people and cargo. I believe the discovery of life or evidence of life would change the way we think about the cosmos and our place within it,” Nye added.