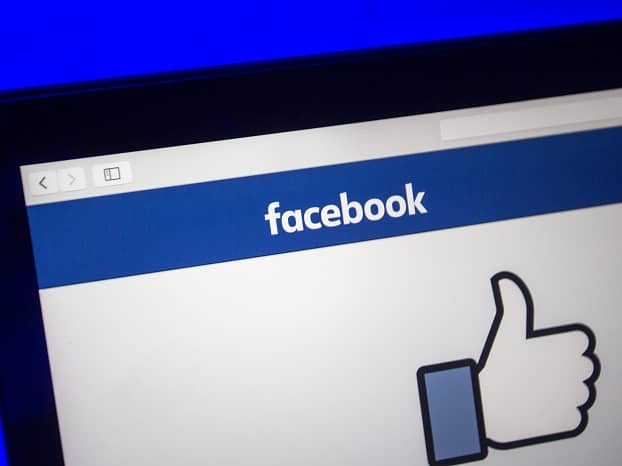 The social media giant posted taxable profit for the year to 31 December of about £20m, on which it paid tax at the standard corporation tax rate.

Professor Crawford Spence said: “Facebook’s recent announcement of a £4.1m tax charge is not actually a reflection of what tax the company will pay.

“Due to complex share accounting rules, Facebook has been able to cancel out this tax charge completely, as well as insulate itself from approximately £11 million of future tax bills.

“As creative as this appears and is, it is however within the confines of the law. What is more worrying from a public interest perspective is the lack of transparency over UK company profits in general.

“Being registered in Delaware in the US, the company does not have to report its revenues for the UK separately. However, we do know that the company’s tax strategy is based on the UK being much less profitable than operations in other countries.

“It is very unclear why this would be the case given the relative homogeneity of the company globally. However, without separate detailed accounting information on the UK operations, we cannot really assess whether this is plausible or just superficial profit shifting.

“The UK government should follow OECD guidance and demand that multi-nationals implement ‘country by country reporting’ for tax purposes.”