Home Business NewsBusiness Facebook looking to use adverts in video 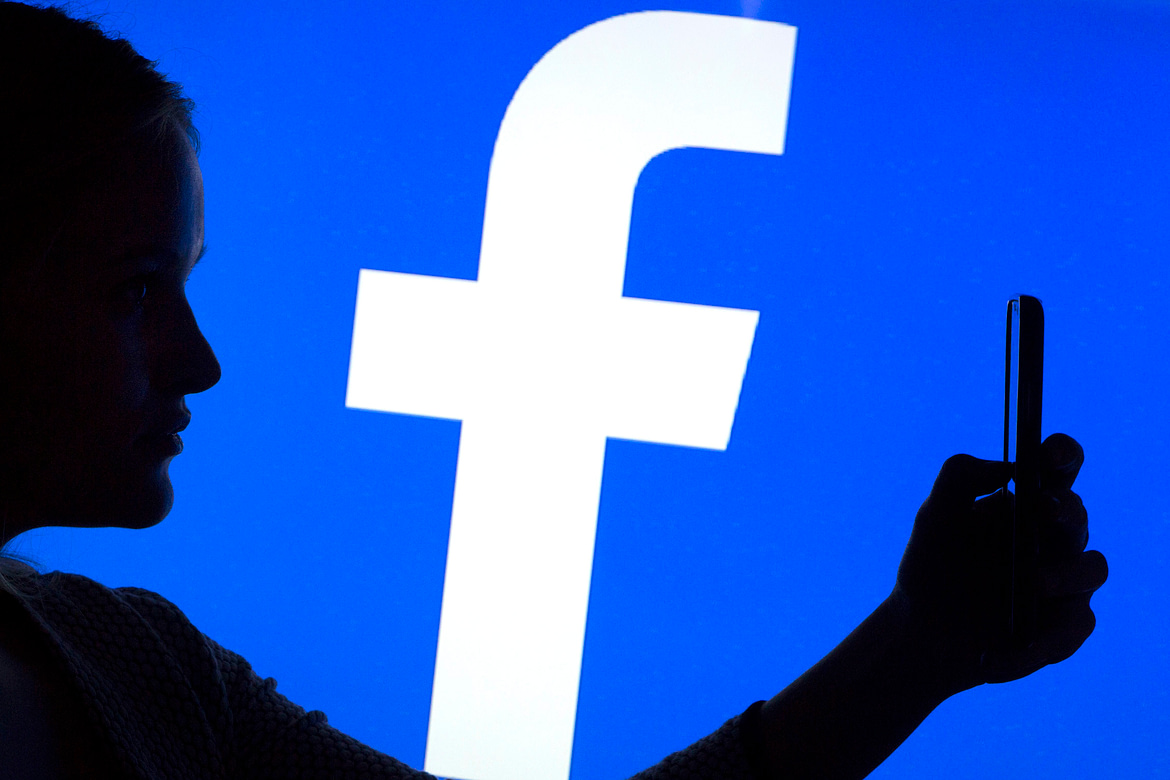 Will the advertising boost revenue?

Facebook is getting ready to test “mid-roll” video advertising, this is where an advert is played at the end of a video.

One analyst has said the ads will probably be used first by professional publishers.

So far, the social media giant has resisted using “pre-roll” ads, the ones that play at the beginning of a video.

Publishers would get 55 per cent of the revenue from the ad sales, this is according to tech site Recode.

“If Facebook wants those TV ad dollars, they have to invest more in video.”

Marouli also stated that this type of advertising would not necessarily ruin a person’s experience whilst watching a video on Facebook, although it would be up to the social network to decide how long adverts are.