Face coverings are to be compulsory in shops in England

Prime Minister Boris Johnson has announced that face coverings are to be mandatory in shops and supermarkets from Friday 24 July in England.

Anyone who fails to wear a face covering can be fined up to a £100 reduced to £50 if paid within 14 days. Children under the age of 11 and people with certain disabilities will be exempt, and the police will carry out the enforcement and not retail staff.

A Number 10 spokesperson said on Tuesday, “There is growing evidence that wearing a face covering in an enclosed space helps protect individuals and those around them from coronavirus.

“The prime minister has been clear that people should be wearing face coverings in shops and we will make this mandatory from July 24.”

“Given the government’s own guidance issued on 11 May advised in favour of face masks, many will ask why yet again have ministers been slow in making a decision in this pandemic, and why it’ll take another 11 days before these new guidelines to come into force.” 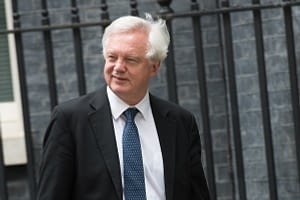