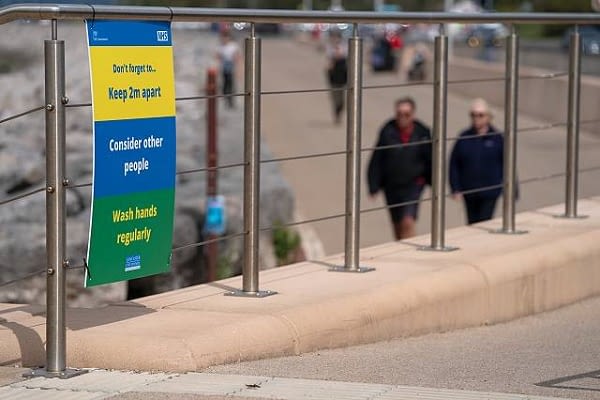 According to official figures, Blackburn and the Lancashire town of Darwen are overtaking Leicester with high coronavirus cases.

Darwen has recorded the highest levels of infection rates, in the week to 17 July, Public Health England (PHE) confirming the town now has 79.2 cases per 100,000 population, as of Sunday evening.

Coronavirus cases have doubled over the last week with 118, compared to 63 the week before, and all figures are revised daily.

Since Blackburn and Darwen have seen a spike in confirmed cases new local measures have been introduced.

Leicester City has seen a drop in cases since the new localised lockdown was introduced with cases falling to 77.7 per 100,000 population. The City has 276 new cases of the virus compared to 429 the previous week.

PHE officials have said, the spike in new cases in Blackburn have been among the south Asian community, due to the high number of occupants living in terraced housing.

Prof Dominic Harrison, public health director of Blackburn with Darwen Council warned, “We should be concerned the figures have gone up, but I entirely expected them to and I expect them to rise again this week.”

He added that a localised lockdown will be imposed, if things were not turned around.

“We would only use those powers as a very, very last resort.

“We’ve had good co-operation, so I would be very reluctant to use the powers.”