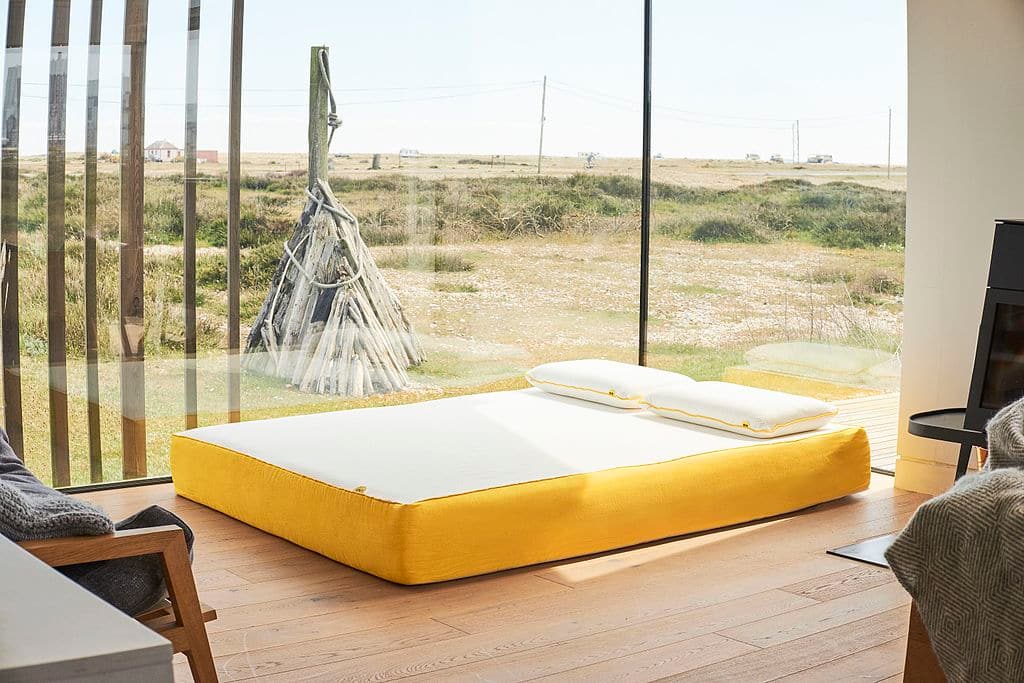 Eve Sleep has warned investors they are to miss their annual sales targets and have slashed their losses by 50%.

The company warned on revenues as they move on with a turnaround plan which ended up seeing the CEO being axed in 2018.

Eve reported a 50% drop in losses to £5.9m in the half year to 30 June as they are focusing on their core markets in the UK, France and Ireland.

Underlying revenue dropped by 8% to £12.9m in the six month period and also reported a slump in sales in France by 29%.

Due to the “challenging retail backdrop” sales in the UK and Ireland were marginally down by 0.9%.

Rival firm Simba has also reported a challenging performance this year as there is a downturn creating pressure in the market.

Eve are expecting a turn around with sales to pick up in the second half of this year as they have partnered with Argos, Homebase and Dunelm, along with a major advertising campaign later this year.

James Sturrock, chief executive said, “We have a strong new team in place, and there are early signs that the rebuild strategy is driving meaningful improvements in our key metrics in both the UK and Ireland, and France.

“Our focus on reducing losses, whilst creating a differentiated proposition as a sleep wellness brand, will underpin the business and lay the path to long-term profitability.

“We have some exciting plans and partnerships launching and I look forward to seeing more progress against our strategy in some of the biggest peak trading periods for the business in the second half of the year.”