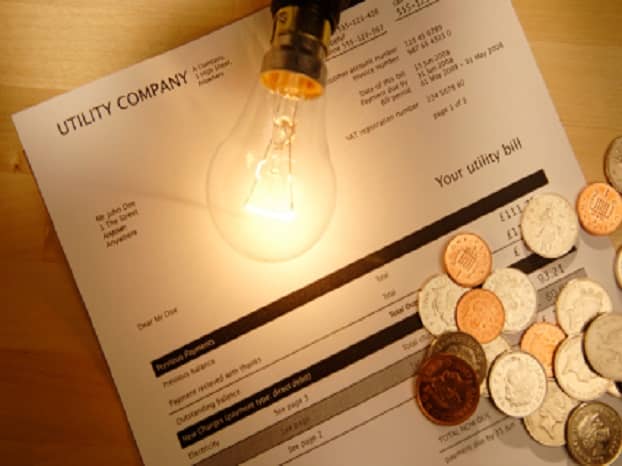 That profit was, though, 12% lower than the previous half-year.

SSE blamed the profit drop on its retail business, which in fact made an operating loss of £89.4m due to higher wholesale energy prices, green levies and distribution costs, the company said.

The operating losses in its retail arm were countered by other divisions, such as wholesale energy and energy distribution.

SSE is unlikely to elicit much sympathy from customers, having announced it will this week increase its household energy bills by 8.2%.

The energy firm said it is raising prices to counteract the losses in its retail division.

Will Morris, group managing director of SSE’s retail business, said: “Some politicians and media commentators have claimed recently that we value our shareholders more than our customers.

“Or to put it another way, we’re focussed on paying them a dividend on their shares, regardless of what that means for our customers.

“Nothing could be further from the truth.”

SSE has just increased its interim dividend for shareholders by 3.2% to 26p per share.

Read all the latest on energy prices