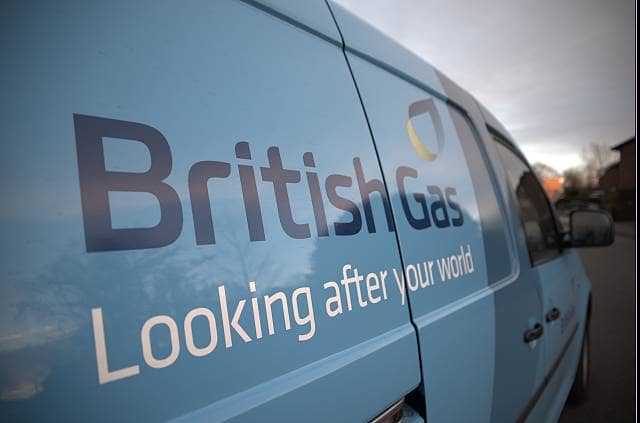 The boss of British Gas owner Centrica has hit out over the Tories plans to include a cap on energy bills in their manifesto.

Iain Conn, Centrica’s chief executive, told the BBC he was “concerned” about the governments approach.

He said: “I think there are some at the heart of the government who just don’t believe in free markets,”

“And I find that concerning at a time when this market is highly competitive and the UK is seeking to forge a new future relying upon free trade with the rest of the world.”

However, Conservative ministers have said they need to intervene as some UK households are paying too much for their energy bills.

Defence Secretary Sir Michael Fallon said on Monday: “This is a market that is not working perfectly and therefore we are intervening to make markets work better.”

Some reports have suggested that the Tories could well cut gas and electricity prices by £100 a year for 17m families.