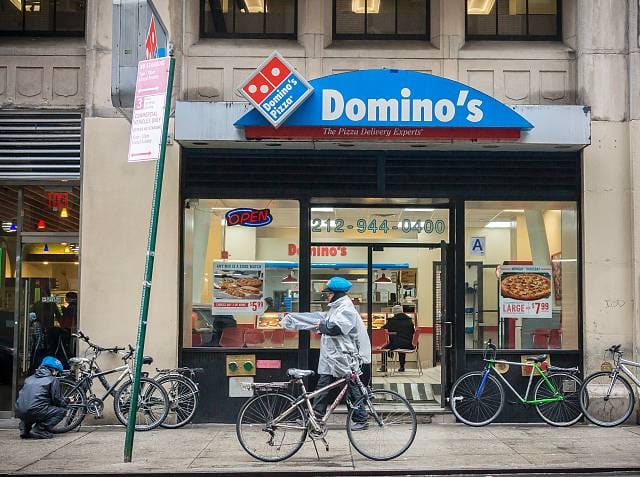 Shares in Domino’s were down almost 12 per cent today after the group reported an increase in overall half-year sales, but profits were weighed down by investments overseas.

It has been investing in its online operations, which accounts for 79 per cent of total UK sales. In addition, Domino’s has been focusing on its overseas operations, specifically Norway, where costs have eaten into profits.

“Whilst our international businesses continue to make good progress with customers and sales, it has taken us some time to refine the operating model and cost base at store level, particularly in Norway,” it added.