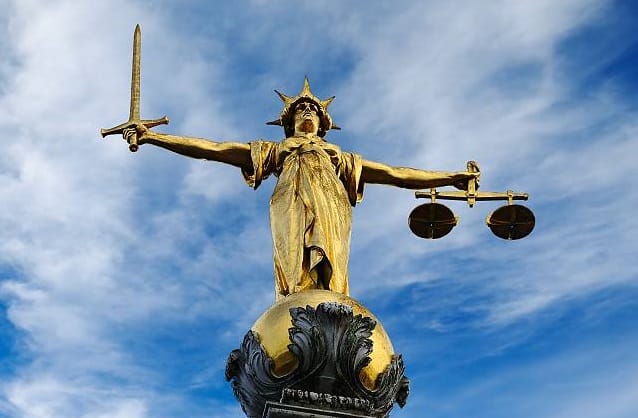 The total number of reported defamation cases in the UK is at the lowest level since 2008/9, according to research by Thomson Reuters, the world’s leading source of intelligent information for businesses and professionals.

The fall, dropping eight per cent to 58 last year from 63 in the year before, is partly driven by the 2013 Defamation Act. The Act came into force in 2014 and made it more difficult for businesses to bring successful claims against newspapers and other entities. Just 10 defamation court cases were brought by businesses last year, a 41 per cent drop from 17 the year before.

There also was a sharp decline in cases brought by celebrities with only three reported compared with 12 cases the year before.

“For businesses to succeed in a defamation action they now need to show that the damage to their reputation has caused or is likely to cause serious financial loss rather than just general reputational damage. Clearly that is far harder to prove,” says Kim Waite, a senior associate in the media team at City law firm RPC and a contributor to Thomson Reuters’ Practical Law service.

“One of the aims of the reforms of the Defamation Act was to ensure that only serious claims could be brought and it seems it is having that desired effect.”

As social media plays an ever more prominent role both for personal and corporate communications – with many users operating accounts simultaneously across Facebook, Twitter, WhatsApp, SnapChat and Instagram – the risks of making defamatory comments to a wide audience increases.

Kim Waite continues, “Social media has made it easier than ever to post defamatory statements online. Sometimes users of social media act as though it is outside of the scope of the law and then they are shocked to find that all the laws relating to defamation do apply.

“Even when people are not being wilfully reckless on social media there are still risks – clearly you haven’t got a team of researchers, editors and lawyers to check what you say before your posts go live.”