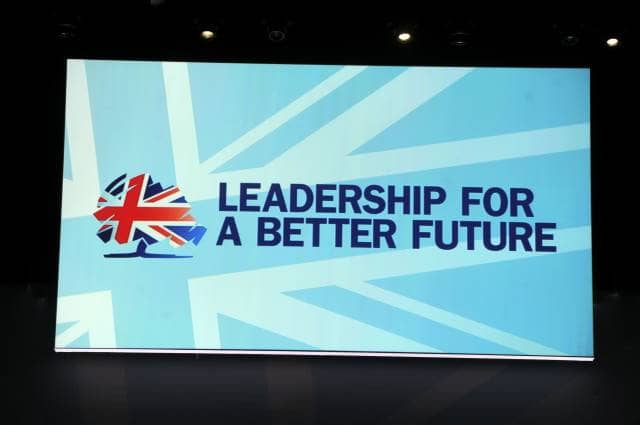 Decision to be made on Conservative election expenses prosecution

On Wednesday prosecutors are expected to announce whether Conservative politicians or officials will face charges for breaches of expenses rules.

The CPS is considering files sent by police following investigations in up to 27 different constituencies.

This relates to claims that some campaigning costs in the 2015 general election were incorrectly recorded.

The Conservative Party has blamed administrative errors, it also said some of the spending was correctly declared.

Back in March the party was fined a whopping £70,000 by the Electoral Commission.

It is currently alleged that the Conservative party spent tens of thousands on local campaigns, this includes the “battle bus” visits by activists. These were either not declared or were wrongly registered as national spending.

The allegations came about after an investigation by Channel 4 News and the Daily Mirror.